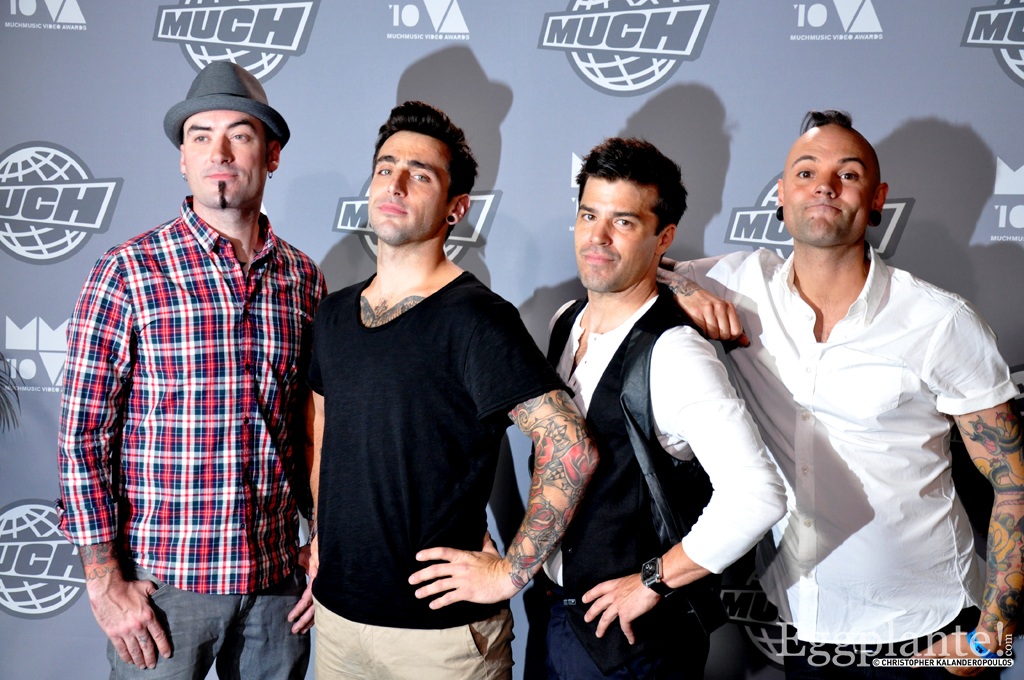 There is no bigger event in the Canadian Music Landscape when it comes to pop stars, live shows, and audience participation. This is the 2010 Much Music Video Awards. And the show this year was big. How big? Well, as if Miley Cyrus and Justin Bieber wasn’t enough, how about Ke$ha and Hedley? No? Hmmm, what about Katy Perry and Adam Lambert? Oh, and Drake and Down With Webster rounding out the pack probably doesn’t hurt either. The best part about that list there? Four out of those eight names are Canadian stars. And big ones at that.

There isn’t much to be said for the show if you haven’t seen it already. You can do so on Rogers On Demand, but the big bonus here is the fact that the audience gets right up close to the stage for a free show, all ages, and anyone permitted. Fans can see the red carpet, star arrivals, press and media rushing through the crowds, and, of course, their favourite celebrities all over the place. I tend to avoid the red carpet (because everyone has those pictures), but take a look at behind the scenes this year. Standouts in the press room were LIGHTS, Hedley, and Marianas Trench. And considering what she wasn’t wearing on stage, Miley didn’t look too bad when she had clothes on. 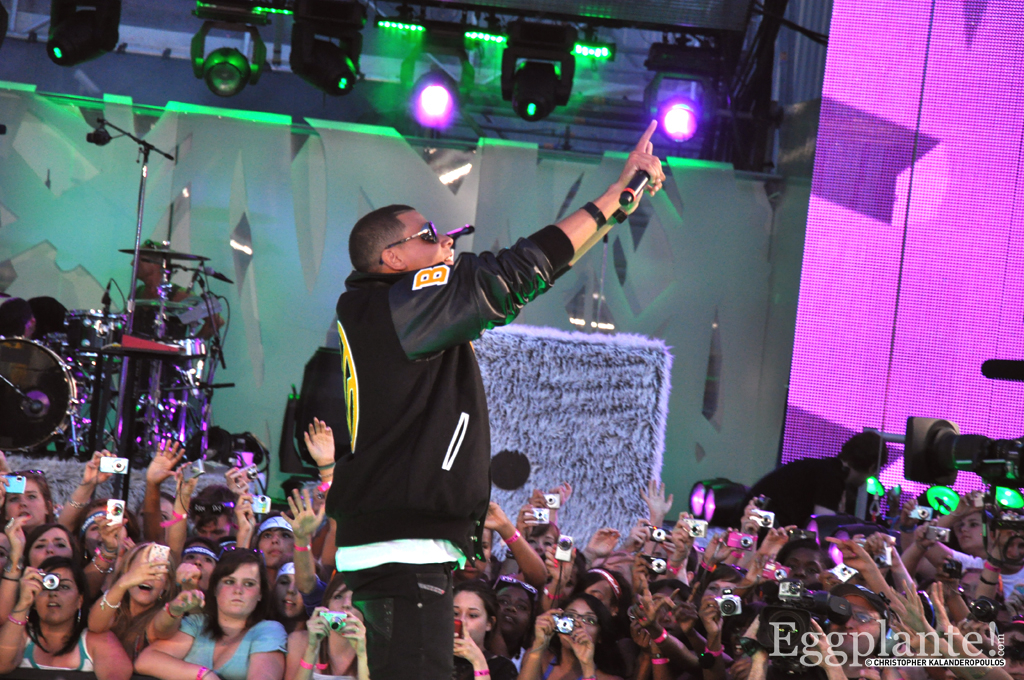 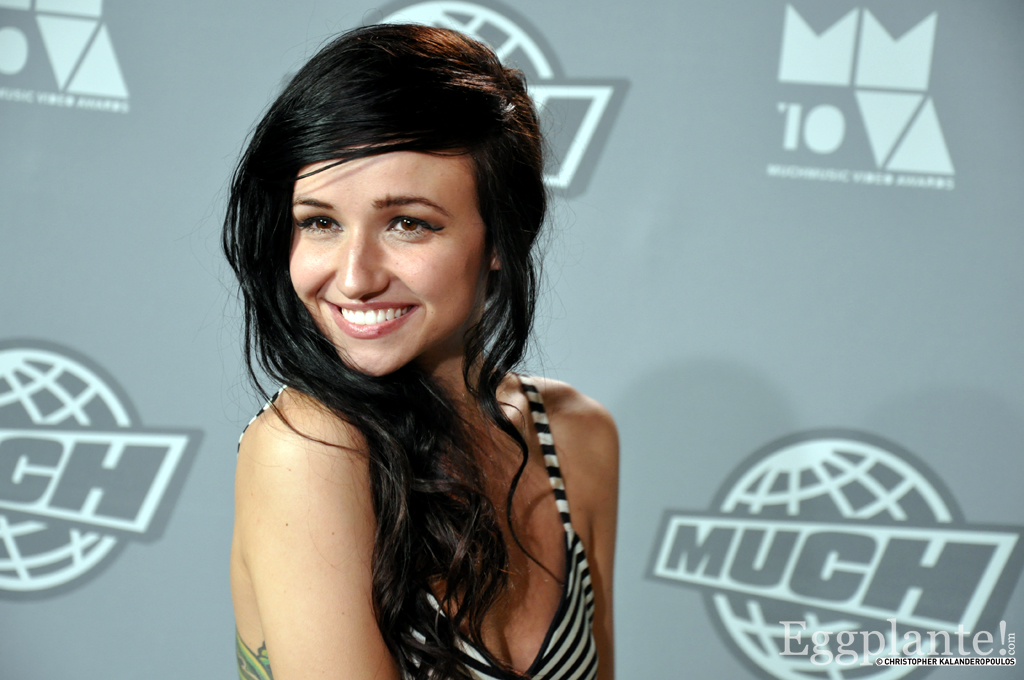 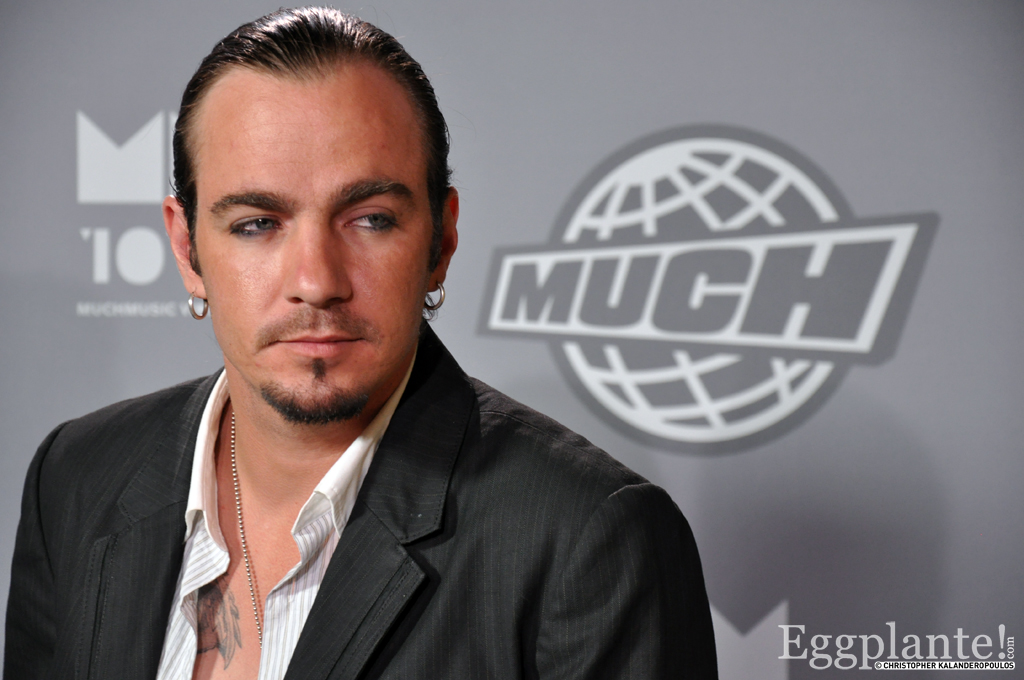 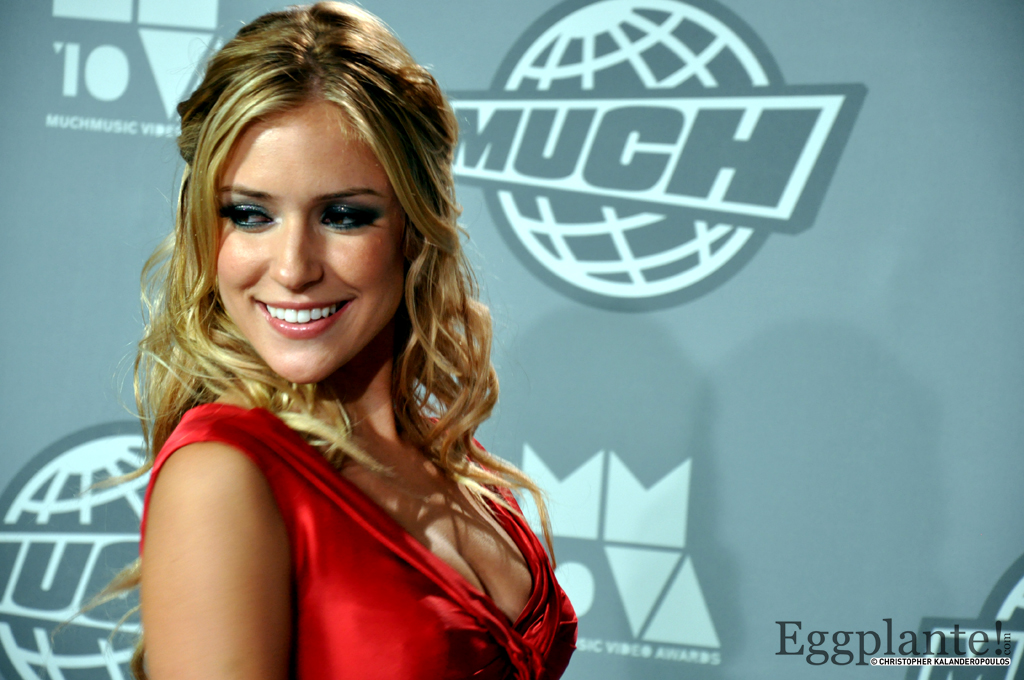 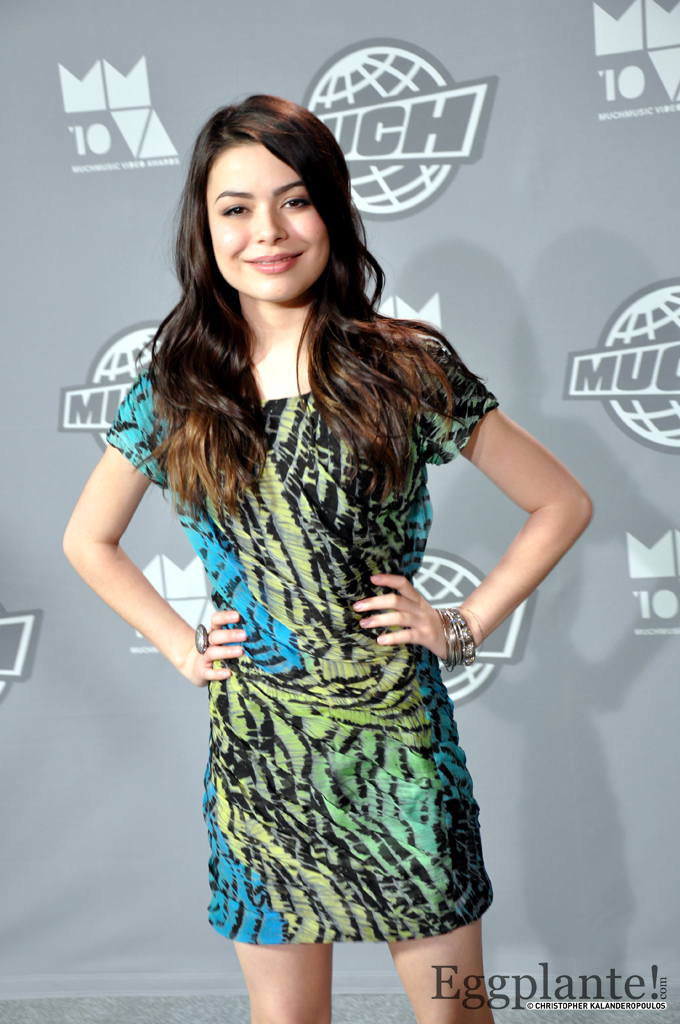 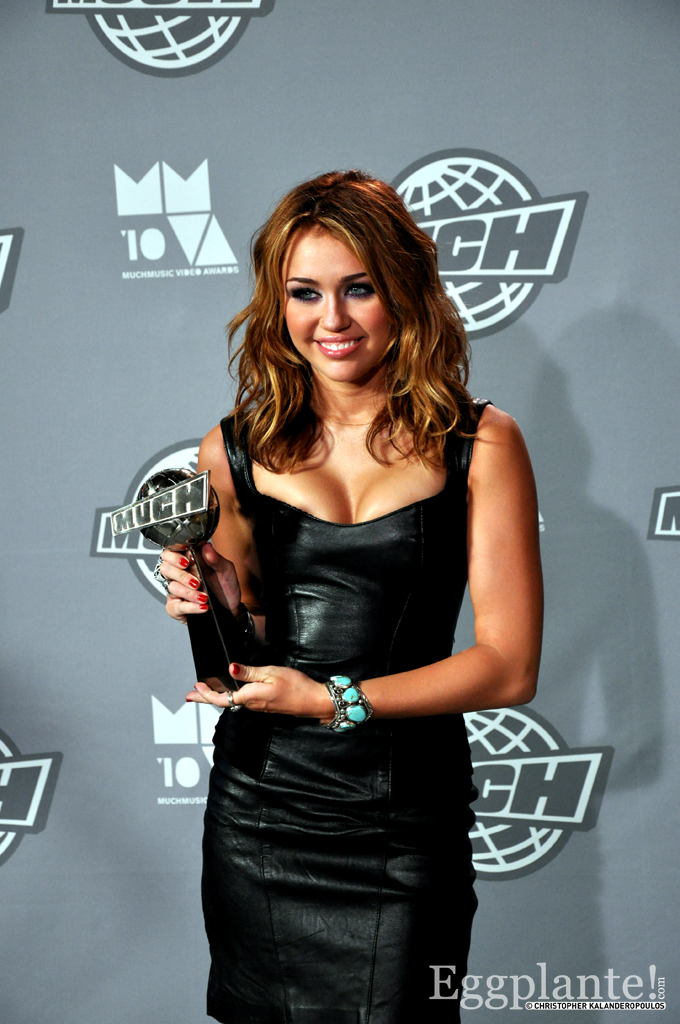 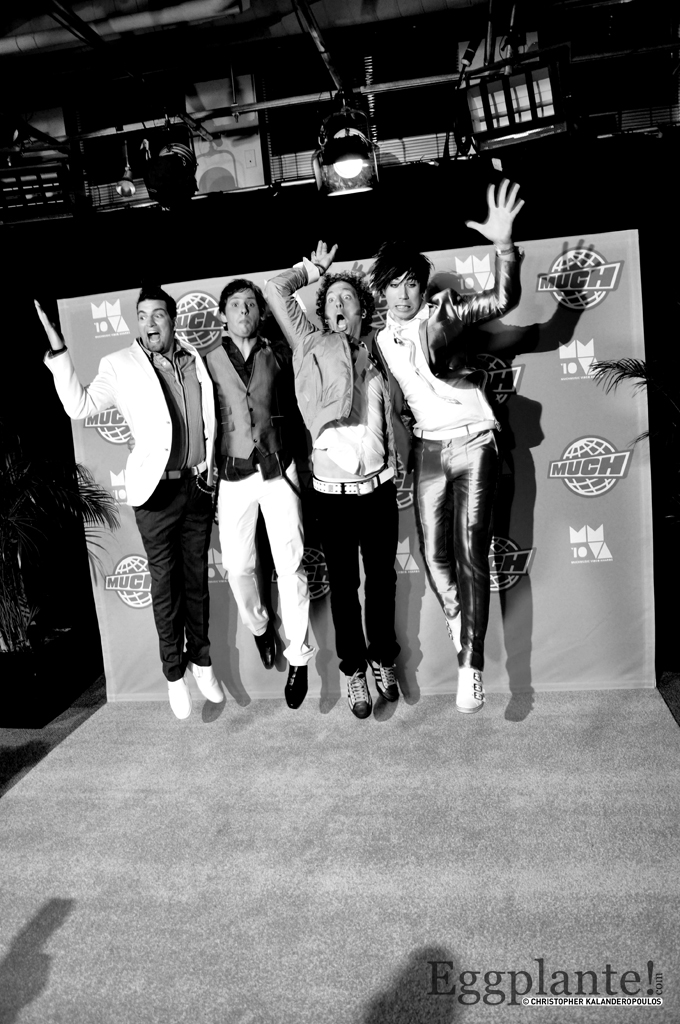