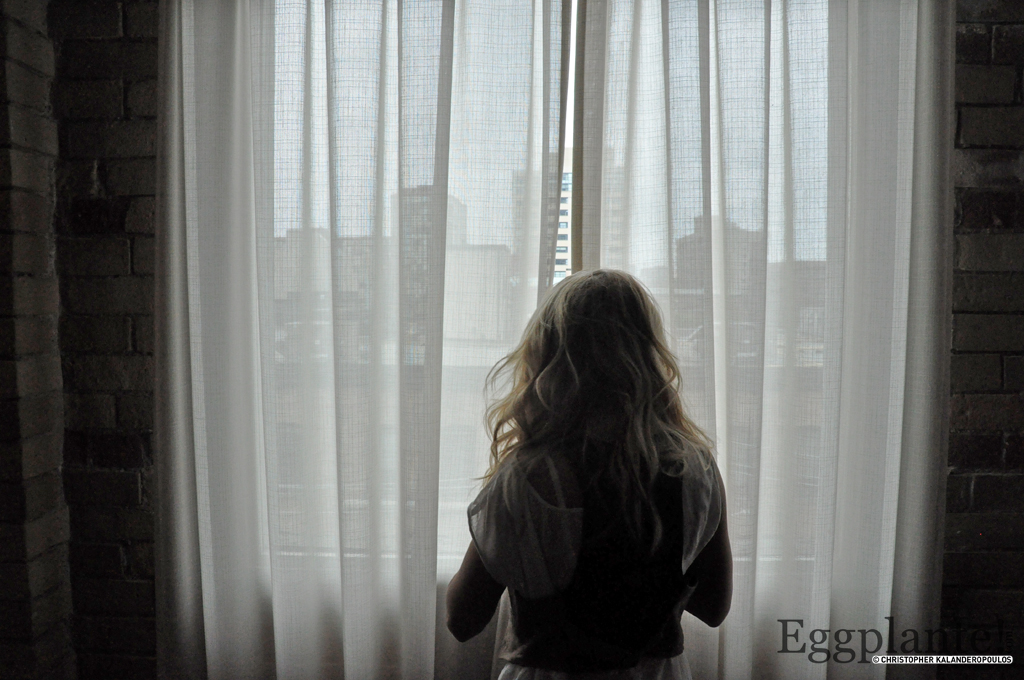 Her first studio full-length album is what I’d call a techno-mix of LIGHTS, Metric, and Shania Twain. She started as an actress, gracefully moved into the music space, and as of tomorrow, will be launching Fight or Flight in the USA. The album has been in Canada for a week now – a tribute to her Canadian fans, she says.

Of course, I’m talking about Emily Osment. The 11-track album starts off remarkably techno for a girl whose last album was much more bubble gum pop. In fact, most songs on the album seem to have some techno-base or auto-tune inspiration. But that doesn’t mean you’ll find Lil’ Wayne annoyances riddled through the album; Emily uses effects where it helps the song, and doesn’t rely on it to make the song good. Her lyrics do that themselves, even if they are a bit on the simplistic side.

It’s an odd thing to hear her album and know that her favourite bands are Radiohead and Incubus, but creating an album that is uniquely Emily Osment is something she’s proud of. She remembers everywhere she was when she wrote each song, the clothes she wore at the time, and what she ate that day. That tells you something about the connection she has with her music. And it comes right through in the song. She has fun, she let’s it hang out, and more importantly, she tells it like it is. Take her song “Let’s be Friends”, for example. The chorus line goes, “Let’s be friends so we can make out,” and continues on later in the song to “I see what I want and I wanna play, Everyone knows I’m getting my way.” Pretty honest, if you ask me.

When I sat down with Emily last week to discuss her album’s inspiration, she told me she has far too many to ever be able to count. Within each song are tributes to her favourite bands, not in the lyrics or in the instrument styles, but in actual chords and note combinations. She says that she went right down to the tuning of different notes, and the way certain chords become others in their own unique way. Pretty impressive way to pay homage to your favourite artists, if you ask me.

And then there is Marisol. The seductive, straight for the gut, could make you cry just from the pure emotion kind of song. Marisol, the fourth track, is undoubtedly my favourite because, whether or not the name is based on a real person, it somehow bleeds with truth. It feels like a Spanish love song written just to me. Which shouldn’t affect me because I don’t know Spanish. But that is just the thing that gets me about this song; the lyrics are almost irrelevant – the music is entrancing, hypnotizing even. I’d buy the album for Marisol alone. You should too. 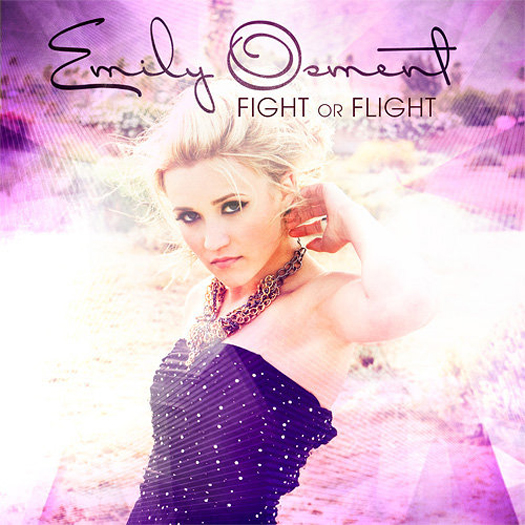