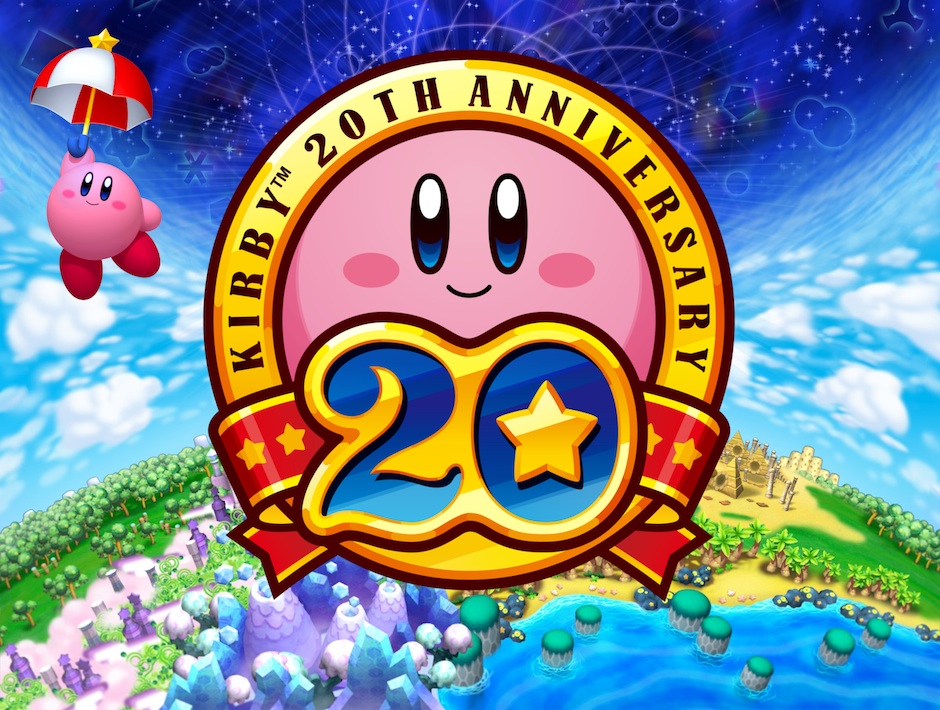 Nintendo’s soft pink hero got his first game back in 1992, a full two decades ago. Now, following in the footsteps of Mario and Zelda‘s 25 Anniversaries, Kirby is getting his own mini-celebration for his service to the gaming industry.

As Nintendo did with Mario (but not Zelda, unfortunately), you can expect a collector’s edition gaming bundle for Wii to include some as-yet-unannounced titles. The popular ones are likely going to make the cut, such as Kirby’s Dream Land and Kirby64, but don’t expect to see only two. Nintendo’s Mario All-Stars 25th Anniversary Limited Edition had not one, two, or three, but four titles. Granted, they were all released previously as a single game, but the collector’s pack also came with a beautiful art book and soundtrack CD.

We’re not expecting Kirby’s Epic Yarn to be on the disc, given that it’s not even cracked the two-year-old mark yet, but it wouldn’t be a total shocker if it were in there as a value added bonus. If Nintendo is planning on releasing a sequential follow-up to Epic Yarn, however, you can most definitely expect it to be in there to re-establish the quality of the game and get you that much more jazzed for its return.