Microsoft is no dummy. They’ve been crafting interactive experiences for decades. Their history is pretty widely known, so we won’t get into that here, but we’d like to speculate about their future.

The original Xbox launched in 2001 as a way of bringing Microsoft into the interactive entertainment space. They had a phenomenal product and got a lot of things just right for launch. They were the noob in the gaming space but they were the first console with a LAN connection as well as a hard drive for game storage, a remote, and some pretty incredible publisher support for a brand new console. For all it could do, the Xbox was a gaming console at heart with few additional functions.

The Xbox 360, launched in 2005, redefined the meaning of Xbox since then, and it has continued to evolve every year since.

In 2008, Microsoft announced NXE, the New Xbox Experience, changing the dashboard of the console away from “blades” and into its new “Twist” user interface. Since then, we’ve seen a few more major updates, having landed on the Redmond company’s latest based on its Metro design language.

Each of these updates brought major improvements, and at the past few E3 Expos, we’ve noticed something about Microsoft’s choices for Xbox 360: entertainment outside of gaming. 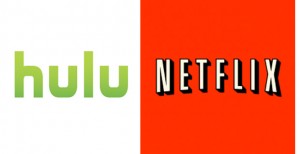 As Microsoft continues to evolve its gaming product, it will actually become less and less of a gaming product. Xbox 360 has become a way to consume Netflix, Hulu Plus, and ESPN content, as well as Rogers on Demand (in Canada) and VEVO. It has become a more interactive way to vote on who will run an election or the latest football game, and more importantly, it has become a part of the centre of everyone’s living room.

With Kinect, Microsoft managed to put (more than one) camera into your living room which is initially intended for gaming, but can be branched out to include Skype support, video and text messaging, and more interactive uses in gaming than we’re already used to.

Microsoft has undoubtedly thought all of this through as they want no reason for anyone not to have an Xbox 360 in their living room. Well, when the Xbox 720 (or whatever it’s called) rolls out to the public in the next few years, Microsoft is betting big that their console will lead the pack in terms of quality interactive content as well as more passive content like streaming video. 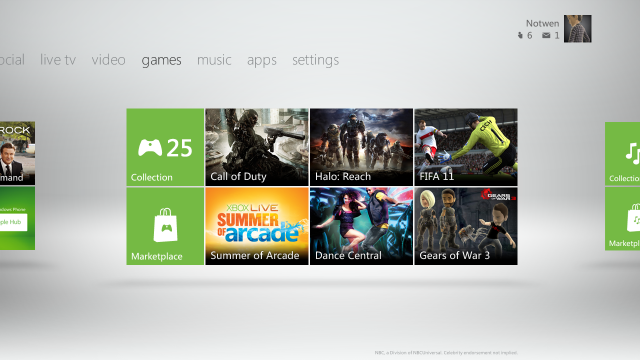 The way we see the television industry moving in the future is actually away from major broadcasters and into the online space. Rather than television studios producing shows and selling their rights to major networks, these networks will actually be online. Maybe not on the web, strictly, but available online through some sort of internet streaming box.

If we’re correct – and of course, we think we are – we’d bet that Microsoft is pitching cable companies as well as studios on the idea that they could be using Microsoft’s gaming console as their living room device. It would be cheaper for cable companies as well as keep them in business, while ensuring television studios that they’ve got somewhere to show their content once television and cable broadcasting in the traditional sense is abandoned.

Nintendo is beginning to get into a similar thing with Nintendo TVii, but the content and delivery of that system is much different and far less robust than Microsoft’s offering.

Sony is also stepping into the space, albeit very timidly, with the inclusion of Netflix and YouTube apps on their console.

Even if every attempt at gaming fails for Microsoft – which we don’t see happening with Halo 4 on the way – they’ve got a lot of things in place to make sure that the Xbox stays right next to your television for as long as possible.

Oh, and while we’re at this massive prediction thing, we’re going to go out on a limb and say that Microsoft will do away with numbers and call their next console, simply, Xbox.