In this roundup of the top ten best drama television shows, we’re taking a look at our favourite series of recent memory. There’s no other way to group these shows together other than to say that they are all in fact, incredible.

10 ) Grey’s Anatomy – Just one entry of a few in the medical drama, Grey’s Anatomy is a show we watched off and on, until we realized we had to catch up on all the episodes. Needless to say, we never ended up seeing the entire series (it’s not over yet, anyway), but what we saw was television gold.

9 ) Lost – Easily one of the most watched series of all time, Lost was an incredible series that really pushed the boundaries of expectations and what was reality versus what was perception. The show had more easter eggs than Skyrim and a larger cast than The Sound of Music, but still managed to keep a somewhat amateur feel with the cinematography of the show. Have a read of our review of the final episode in our article LOST: Destiny Found. 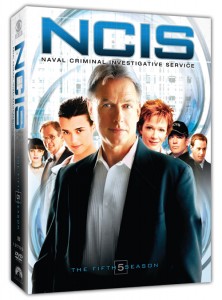 8 ) NCIS: Naval Criminal Investigative Service – Mark Harmon made this series what it is with his signature stare and classic one-liners. NCIS is a show that blends Law and Order with JAG while creating its own brand of unique television. The series had a lot of heart with characters like Abby and some braun with DiNozzo. Of course, it was all put together with a Three Stooges style of comedy relief that changed the way the series played out compared to more serious dramas like the next show on our list.

7 ) Law & Order: Special Victims Unit – SVU as it is affectionately referred to, is easily our favourite entry in the Law & Order series. Each show follows the same structure as previous shows in the franchise, but this series had a key difference: the story would continue from one episode to the next. Of course, every episode would have a different murder or assault as the key component of the show, but the detectives actually had lives that would continue on after each case, and that is what we found ourselves tuning in for each week.

6 ) Boston Public – It isn’t exactly rare to have a show set around a school, but when the show focuses more on the teacher dynamic than the students’, we take notice. Needless to say, Boston Public was a hidden treasure of a television show and one that deserves being watched again. It focused on incredible characters and wonderfully woven story lines that we just don’t see as much anymore amidst shows like Glee, which are fun, but lack depth in the narrative development category. 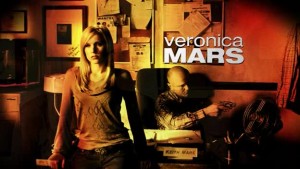 5 ) Veronica Mars – Focused on a teen girl who happens to be an incredible detective (helped along by the fact that her dad is a PI, no less), Veronica Mars is witty, charming, and funny. There’s not a ton of depth here, but the show plays out much like a set of Nancy Drew and Hardy Boys novels. The episodes are full of good old-fashioned television, but they also deal with some heavy issues like rape and murder.

4 ) Lie to Me – Unfortunately, we lost Lie to Me early in its life. The show easily had the ability to live up to shows like House and Lost, but it was lost in the crowd as other more mature shows took precedence over this relative newcomer. Lie to Me always amazed with its wonderful science as well as the idea that the show was born of a true story, meaning there really is a Cal Lightman out there somewhere.

3 ) House, MD – House is probably one of the best shows to ever be on television. It has singlehandedly shown that it isn’t necessary to like a character for a show to become popular (because let’s face it: nobody likes Dr. House), rather that the character needs to be interesting. While the story got very convoluted after season five and would probably have had a better ending had most of the original cast not disappeared, House, MD still remains as one of our favourite shows of all time. 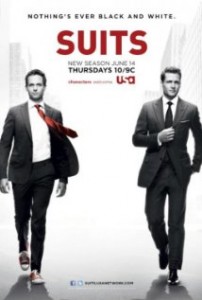 2 ) Suits – Currently halfway through its second season, Suits is a lawyer drama set in New York but filmed in Toronto. The show follows Harvey Specter, a rich New York corporate attorney around as he mentors his intern savant Mike Ross. They get into all sorts of trouble but find their way out with some of the classiest and best delivered one-liners we’ve heard in any medium. Suits is a little known show, but download the episodes on iTunes if you can, because they’re definitely worth watching.

1 ) Flashpoint – Nearing the end of its fifth and final season, Flashpoint is Canadian through and through. And yet it made the top of our list of shows. Canadian shows have a bad reputation for being good, but not being great. Flashpoint has broken that mould by being massively popular in the United States while also taking over Canadian broadcast waves. The show follows a SWAT team-like squad called the Strategic Response Unit, or SRU, as they get involved in diffusing different situations through peaceful negotiations, a hallmark of the Canadian police service. We’re sad to see the show go, but we know it is being done on the right terms and is being closed properly by the writers. Farewell, Flashpoint. 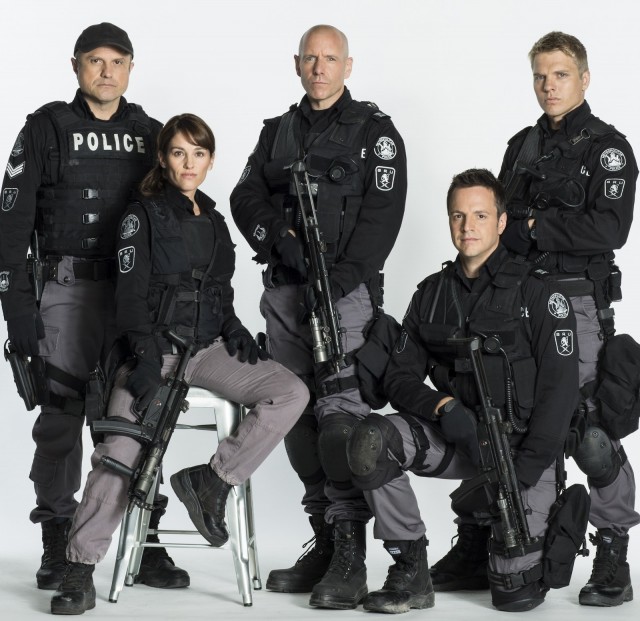