With Nintendo’s Wii U almost on store shelves, we’ve had the privilege to play the console on numerous occasions at various press and industry events. At these events, we’ve seen a ton of new gameplay mechanics, and we can’t help but wonder if new hardware is necessary in order for developers to make truly unique gameplay.

The short answer, we think, is yes.

See, while unique gameplay can in fact come within a single console generation, it is often a derivative of another form of play. For example, new game modes are developed all the time for first person shooters like Halo or Call of Duty. But they all tend to revolve around the same mechanic, within the same gameplay engine, and often with similar rules. 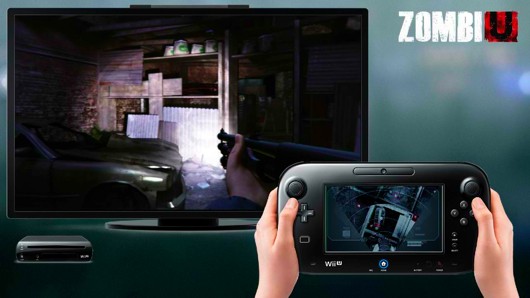 But then we play a game like ZombiU for Nintendo’s newest console and we get to thinking: without the GamePad, the gameplay of holding the pad up at the screen to progress would never work. It would be impossible without it.

Going further back to the Wii, most original titles – and plenty of remakes – required the Wii Remote functionality to make any sort of sense when playing the game. In fact, it was Skyward Sword‘s main selling point (other than the fact that it was a Zelda game, of course).

And then we go to the PlayStation Vita, with its camera and touch screens that give us some wildly imaginative uses in games like Uncharted: Golden Abyss and LittleBigPlanet PS Vita where the camera becomes a light source and the touchscreen gives us ways to interact with the world that bring us into the experience much more than with just buttons. 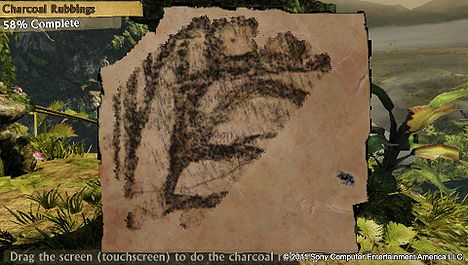 Microsoft’s also got their Kinect peripheral, which does indeed give us some more interesting gameplay techniques (not to mention a wealth of party games) and has proven itself in the market by being the best selling tech gadget of all time with a whopping 20 million units plus. Do the math and that means more than a quarter of the people with an Xbox 360 also have a Kinect.

SmartGlass has also been announced (and released to the general public) as a way to change the game, a sign that perhaps Microsoft is trying to play catch-up (or patch-up) to the second screen gameplay of Nintendo’s Wii U.

Without these technologies, it would be very difficult for innovation to come along and redefine the gaming industry. What kinds of things are we going to be seeing from gaming giants Sony and Microsoft as they unveil their latest platforms at E3 next year? Only time will tell, but we’re hoping that there is something a bit more than just evolutionary in the box as we crave newer gaming experiences every day.