Woah. Okay, so strap yourselves in for this one.

Nothing is officially official or anything, but it appears that J.J. Abrams will be directing Star Wars Episode VII for Disney, who now owns rights to the franchise. 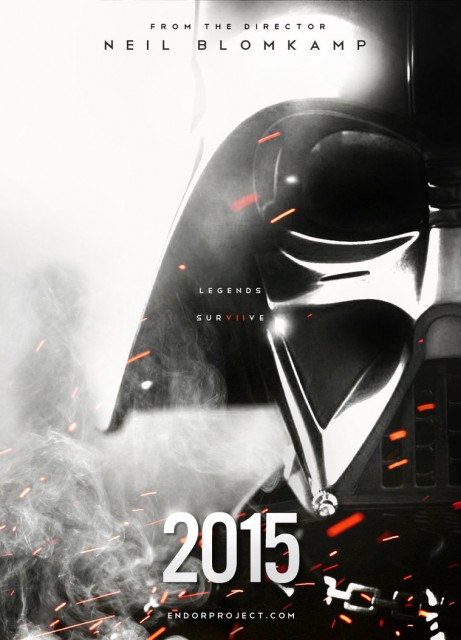 Just fan art, not the real thing, as awesome as it looks. And the director is wrong.

Apparently, the Star Trek director wasn’t keen on the task at first, saying in November that he just couldn’t do it because of his Star Trek connections. The force got to him eventually, and he accepted the job sources say.

Nothing is concrete at this point since every effort to reach out to LucasFilm, Disney, and J.J. Abrams himself has been met with, well, nothing, but it is looking more and more solid as hours roll on. We expect that Disney will officially announce Abrams as the director in the next few days.

If you don’t know Abrams, you’ve probably seen one of his massively popular films. They blow up at the box office almost always without fail, and with good reason: they tend to be great movies. We’re talking about titles like Mission: Impossible III, Super 8, and of course, Star Trek. He’s also been in the co-creator’s chair (do co-creators get chairs?) of Lost, Fringe, and Alias, and is executive producer of the NBC show Revolution.

What remains to be seen is just how much the role of director for Star Wars will affect Abrams’ relationship with Paramount, the company behind Star Trek. The two franchises aren’t exactly at war with each other, and truthfully, they have very little in common, but they are seen as competitors. It might also complicate matters that Abrams’ film, Star Trek Into Darkness is coming out in just a few months, on May 18th.

There are a few years between now and the expected release date of the next entry in the Star Wars franchise, with Disney targeting a May 2015 release for the film. Of course, any news about that until we have the official word from Disney or Abrams himself is purely speculative. But we think the force is strong with this one.