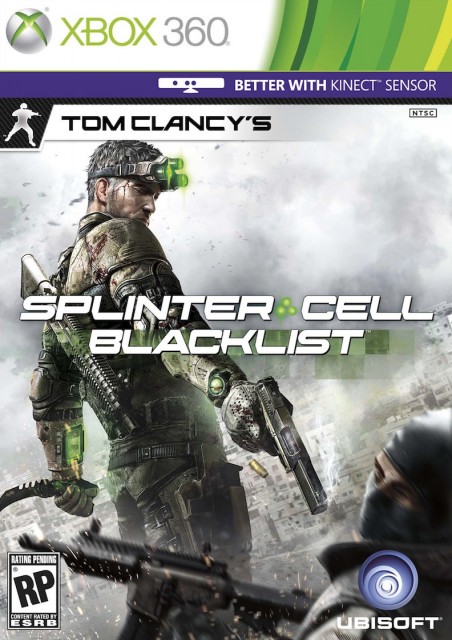 Update: Another Ubisoft employee, this one in India, also had mention of Blacklist for Wii U listed on their LinkedIn profile. Robin Dhar, a game tester for the company, works out of Ubisoft’s Pune Production Studio, has since removed the content from his profile. Take a look at a screen capture of the information at the end of the article. Original post below.

GoNintendo has uncovered a bit of interesting news about Splinter Cell: Blacklist, one of our favourite titles from E3 2012.

According to the LinkedIn profile of Pascal Allançon, Line Designer at Ubisoft worldwide headquarters in France, Blacklist is coming to Nintendo’s Wii U.

Allançon posted up that he is responsible for the content of Splinter Cell Blacklist as well as “one undisclosed title of the future”. What that means, we’re unsure about, but given Ubisoft’s secrecy, we don’t imagine we’ll find out until the company wants us to.

Since the posting was made aware to the public, Allançon has removed it, replacing it with a link to he and his friends’ Harlem Shake video. Was it all a ploy to get more views? We’re guessing no, and Allançon is trying his best to cover up that he just leaked what may have been a big announcement for Nintendo at E3 this year.

Ironically enough, it also said he’s working on editorial guidelines. You’d think not announcing the release of an unannounced title would fall under some of those guidelines. That line has also been removed.

The mention of the other undisclosed title of was also removed, which is curious considering it gave no information away, but we’d bet that Allançon got a bit of a harsh hand from Ubisoft for potential spoiling some future plans.

Ubisoft pledged a lot of support for Nintendo’s new console, and with the movement of Rayman Legends away from a console exclusive and over to a multi-platform title that is being delayed far too long, they might just be trying to pick up slack for Nintendo fans. Or, this was their plan all along.

A few months ago, a NeoGAF user pointed out that some box art for Splinter Cell Blacklist on Wii U had been seen at a GameStop store in Ireland. However, the box art seen at those stores doesn’t lineup with the official box art that Ubisoft released, so it is possible that it was an oversight. Then again, maybe someone at GameStop knew about Ubisoft’s plan all along and messed up.

Time will tell, but we’ve got a feeling that Blacklist is headed to Wii U. Let’s just hope we’ll get a bunch of cool game mechanics for the GamePad that don’t feel tacked on to the experience. 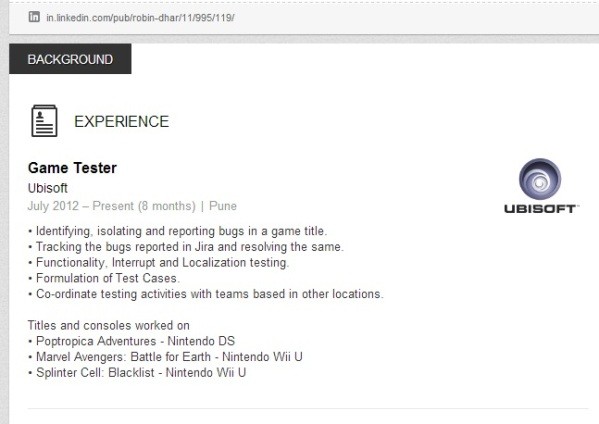