If you’re one of many Xbox 360 gamers that has spent years upon years gradually building up your Xbox Live Gamerscore, then Microsoft has you covered! Just as the competing PlayStation 4 will carry over any Trophies that you’ve earned on PlayStation 3 and PlayStation Vita, Microsoft’s upcoming Xbox One console will also carry over both Gamertags and Achievements from your Xbox 360 career. This means that the tens of thousands of points you amassed on Microsoft’s current-gen console won’t immediately go to waste when you make the upgrade!

Hopefully you’re ok with the Gamertag you’ve made for yourself on the Xbox 360 however, since it seems that you’ll be taking that with you as well, once you upgrade to Xbox One. Microsoft’s UK marketing director, Harvey Eagle confirms the news, and also states that the current Xbox 360 avatar you’ve created will also transfer to Xbox One in turn. The avatars will apparently be less prevalent in some places on Xbox One, since the console will place heavier emphasis on video chat with its built-in Skype capability, but they will carry over all the same.

More good news came today during the Xbox One reveal itself as well, when Microsoft confirmed that the Achievement structure in Xbox One games would change and evolve for the new console. Rather than just support a static list of Achievements like in the case of the Xbox 360, Achievements that can only be added to with DLC on that note, developers will now be able to consistently add new Achievements to Xbox One games, without the need for DLC. This will allow them to tailor Achievements more appropriately to player behaviour, even long after a game launches. It will also allow Achievements to work similarly to the frequently-altered Challenges that many Xbox gamers no doubt enjoy in shooter franchises like Halo and Call of Duty.

The idea is to make Achievements more intimate and personalized, depending on how someone may play or experience a game. It will give developers far easier ways to make Achievement rosters fair and engaging, and will likely minimize players being frustrated by Achievements that they may have a hard time earning in certain Xbox 360 games. This will also allow developers to create new joke Achievements, should something like a famous internet meme arise from a particularly beloved new title. This has already been done to a degree with an Xbox 360 game, specifically, The Elder Scrolls V: Skyrim, which added new developer challenges based around its infamous internet joke, “Arrow to the knee!”

The tweaked Achievement system could increase the play value of video games indefinitely if it lives up to its promise! This will help to discourage players from trading in their games, and won’t make ‘capping’ an Xbox One game a simple matter that you can just do once and be done with it, as is the case with Xbox 360.

What’s most important though, is that your Halo 4 accolades aren’t being flushed down the toilet with the launch of Xbox One. That’s what matters! 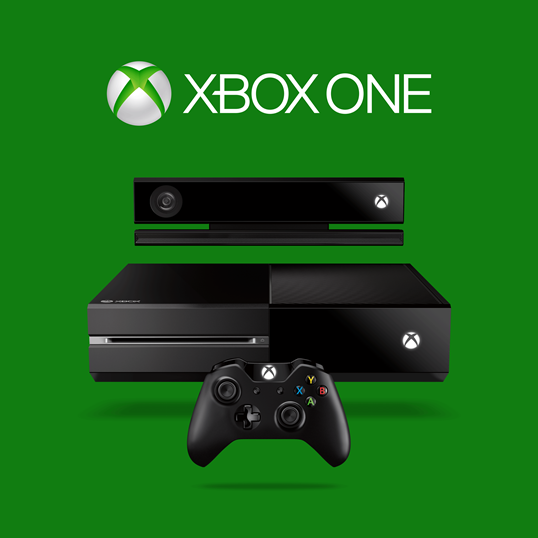