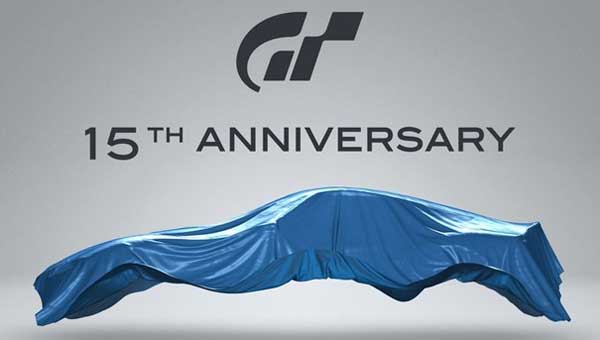 Sony has confirmed that they are indeed working on a Gran Turismo movie. The game franchise that has sold millions of copies and become one of Sony’s most successful properties will hit the big screen in early 2014.

The company won’t give any additional details at this point, but considering 2014 is less than six months away, it’ll be interesting to see if we just start hearing about this movie being fully finished all of a sudden. It does make us wonder what kind of storyline or quality execution we can expect as we’d heard literally nothing about this movie until a few days ago.

What’s perhaps more interesting is that Gran Turismo games are not exactly story-driven, pardon the pun. They’re racing games – and damn good ones at that – but story has never been their forte. Of course, that also means that any story could be adapted into the (rather slim) Gran Turismo history, so perhaps the blank slate is the start of something new for the company.

Gran Turismo 6 is launching on the PlayStation 3 later this year, and we expect a follow-up or a remake for the PlayStation 4 to arrive in the months following it, though nothing has been announced by Sony at this time.

As a Gran Turismo or general racing game fan, are you excited for this movie, or do you think it’ll be yet another crappy video game movie?