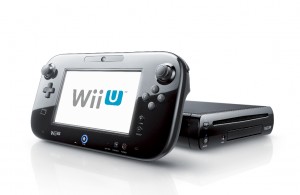 Contrary to what Nintendo claimed earlier in the year, it seems that the Mario Maker has bent to public pressure; The Wii U Deluxe Set will see a price cut after all, starting on September 20th, from the current $349.99 to $299.99.

The Wii U’s 8GB Basic Set originally sold for $299.99 as a more cost-effective alternative to the 32GB Deluxe Set. In the wake of the announced price cut however, it seems that Nintendo wishes to phase out the Basic Set altogether. This is unsurprising, given that retailers have been desperate to offload the especially poorly-selling Basic Set of the console. Some retailers, most notably Wal-Mart, have even slashed as much as $100 off of the Wii U Basic Set’s price at certain locations!

A price cut for the Wii U seemed inevitable despite Nintendo’s initial stubbornness, given the looming menace of competing next-gen consoles, PlayStation 4 and Xbox One, both set to arrive in November. The reduced price should hopefully help make the Wii U a more attractive Holiday option for consumers, particularly given that PlayStation 4 and Xbox One are already sold out in pre-orders at most retailers, and are more expensive anyway. The Wii U will also have the advantage of having more exclusive triple-A blockbusters to offer gamers this Holiday season. Both advantages were corroborated by Gamestop’s CEO, who believes that the Wii U will see a sales boost during Holiday 2013, compared to its slow launch during last year’s Holiday season.

If you need just a little bit more persuasion to finally drop an investment on a Wii U, then Nintendo has more great news for you; They’ll be releasing an all-new Wii U bundle alongside the landmark release of The Legend of Zelda: The Wind Waker HD! The game was recently confirmed for a North American retail release on October 4th, a date previously only confirmed for Europe. 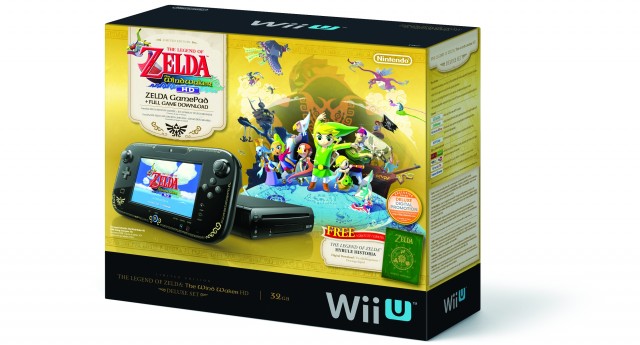 The bundle was initially rumoured online after a retailer leak, alongside North American versions of the Pokemon X and Pokemon Y 3DS XL bundles coming to Japan that same month. This is the first confirmation from Nintendo that the Wind Waker HD Wii U bundle is actually real however! They also announced for the first time that the game itself will see a digital release two weeks early on September 20th via the Wii U eShop, if you already bought a Wii U previously.

The Wind Waker HD bundle will retail for the same revised price of $299.99. It will not only include a 32GB hard drive and digital copy of the game, but also a special Legend of Zelda-themed Wii U Gamepad, and a digital version of the Legend of Zelda: Hyrule Historia book, which is viewable on the Wii U Gamepad’s screen, as well as the television. Nintendo also claims that you can search for specific contents and freely move through the book’s digital representation using the Wii U Gamepad. We have to say, this bundle sounds like a superb deal for Zelda fans who have yet to take the plunge on Wii U! 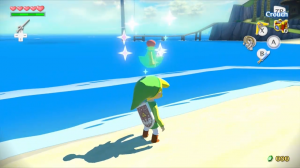 Despite selling the Wii U at a loss, even at its current launch price (though the difference is apparently made up by just a single retail game purchase), Nintendo believes that their extensive lineup of Holiday 2013 releases will help offset the price decline.

Along with the announcement of the price drop and bundle, Nintendo has reminded gamers that the console will feature big triple-A blockbusters for the Holiday season, including Watch Dogs, Assassin’s Creed IV: Black Flag, Batman: Arkham Origins, Scribblenauts Unmasked, Sonic: Lost World, and Call of Duty: Ghosts. The Wii U will also offer some highly anticipated Holiday exclusives beyond Wind Waker HD, including Super Mario 3D World, and Donkey Kong Country: Tropical Freeze. The console is also bolstered by previously well-received 2013 Wii U exclusives that are already available, including Pikmin 3, New Super Luigi U, LEGO City Undercover, and the imminently-releasing The Wonderful 101, which is already available in Europe, Japan and Australia.

Is a price drop enough incentive to get you more interested in purchasing a Wii U? Are you excited for the upcoming Wind Waker HD bundle? Do you think that this two-pronged sales initiative will even matter in the face of PlayStation 4 and Xbox One? Leave your comments below…

Eggplante will continue to deliver your news related to all things Nintendo and Wii U, as it develops!