Sony wasted no time dominating the CES press with the ambitious announcement of PlayStation Now, a subscription-based cloud-streaming service for legacy PlayStation games.

PlayStation Now is the result of Sony acquiring cloud company, Gaikai back in Summer 2012, for nearly $400 million. 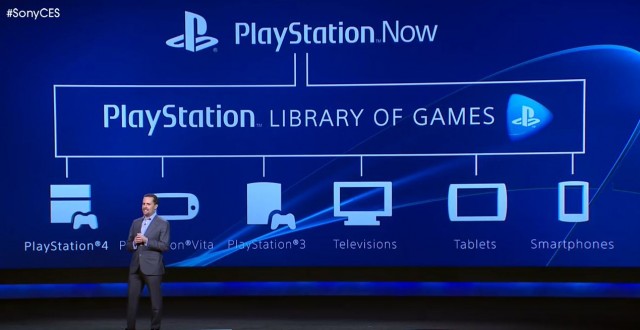 The service has been teased and referenced by Sony numerous times, spoken of as a particular musing during the PlayStation 4 reveal last February. Now, it finally has a name and some concrete plans, among these being Sony keeping their word about their cloud initiative launching in 2014.

The most obvious application of PlayStation Now is getting around the PlayStation 4’s innate incapability to recognize legacy PlayStation, PlayStation 2 and PlayStation 3 game discs and downloads. The service will effectively eliminate the lack of backwards-compatibility in the PlayStation 4, creating another advantage for Sony’s next-gen console over the competing Xbox One, which Microsoft claims is struggling with cloud-streaming of legacy Xbox and Xbox 360 games at this point.

That’s not all however! PlayStation Now will also allow games made for legacy PlayStation consoles to be streamed and played on PlayStation Vita, smartphones, tablets, and smart televisions among Sony’s Bravia line of TV’s from 2014. Ultimately, the service will also extend and scale to non-Sony appliances to boot, likely meaning TV’s that Sony doesn’t make themselves. 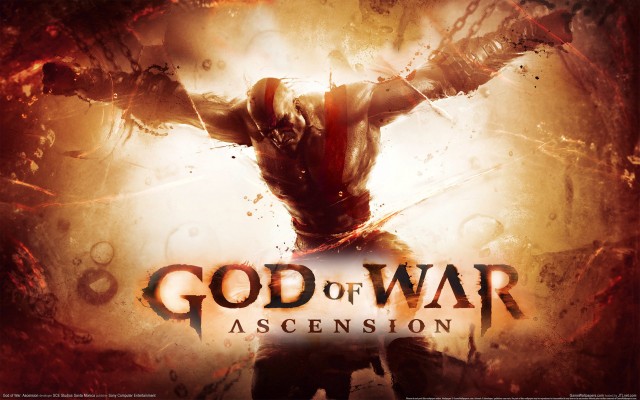 While the supported games list for PlayStation Now is predictably small and exclusively consisting of high-profile first-party PlayStation 3 games from 2013, PlayStation gamers should be happy with the initial confirmations. The Last of Us and Beyond: Two Souls are confirmed to be playable via PlayStation Now, without the need for a PlayStation 3 console, and God of War: Ascension and Puppeteer have also been confirmed to be offered, demonstrating the technology properly on the CES show floor.

Needless to say, this is extraordinarily exciting news, particularly for early PlayStation 4 adopters who are frustrated at the console’s lack of backwards-compatibility. Far beyond that however is the promise of PlayStation going beyond being contained to any one device, and instead eventually becoming a service that functions much like what Netflix, Hulu Plus, Crackle or Amazon Video offer with movies and television shows.

Nintendo has already proven at length that demand for their vintage game catalogue, along with the vintage game catalogues of their once-console competitors like Sega, Hudson and SNK, still exists at length, via Nintendo’s Virtual Console catalogue that is offered on Wii, 3DS and Wii U. PlayStation Now is a refinement and even more potentially affordable improvement on this idea with Sony’s own extensive catalogue of beloved legacy games, particularly in supporting devices beyond the PlayStation family.

Subscription pricing and exact launch dates for PlayStation Now are unconfirmed at this time, though it’s reported from the show that a closed beta for PlayStation Now will begin as soon as the end of January, with the service likely going public in its early stages sometime this Summer.

We at Eggplante will be keeping a very close eye on this exciting development for the PlayStation family, so stay tuned to us for all of your PlayStation news, as it appears!