The soon-releasing Need for Speed movie hasn’t exactly been a community darling, particularly with its recent ill-received Super Bowl spot, but distributor, Dreamworks is nonetheless giving the video game-inspired movie a March blockbuster push. It may not surprise many people, but the studio has only now confirmed that the movie will be released in 3D. This could be a means to boost international ticket sales in Europe and Asia, where 3D movies almost always sell gangbusters, much moreso than North America.

While it’s drawn criticism for attempting to ape the success of Universal’s highly successful Fast & Furious franchise, Need for Speed actually precedes Fast & Furious in its debut as a fast-paced racing video game, now annually published in new incarnations by Electronic Arts. The movie will adapt elements of several games in the series, including Need for Speed: Hot Pursuit, Need for Speed: Most Wanted and Need for Speed: The Run into an original story, chronicling a cross-country race against time to bring down a fellow racer who betrays the protagonist. 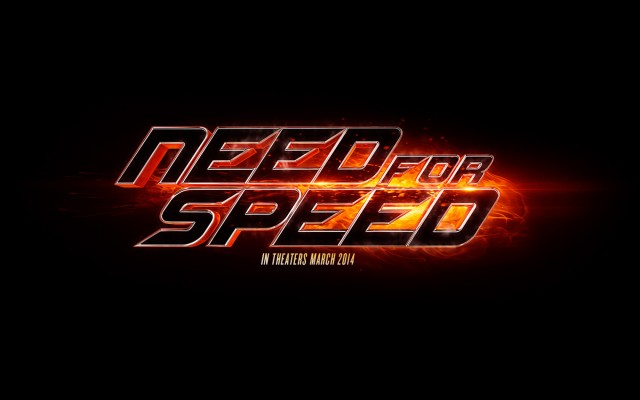 Need for Speed is attempting to offset the more outlandish and over-the-top Fast & Furious movies by aiming to be a more authentic and grounded return to the car-culture films of the 1960’s and 1970’s, though its trailers so far seem to have proven the opposite. Nonetheless, the movie stars beloved Breaking Bad supporting actor, Aaron Paul, and numbers Michael Keaton, Imogen Poots and Dominic Cooper amongst its supporting cast.

Need for Speed was originally meant to release in theatres this weekend, alongside The LEGO Movie, but has now been delayed to March 14th of this year. The post-3D conversion could explain why the movie was pushed back several weeks.

Eggplante will continue to zip you important news updates on Need for Speed, as they drift to us.