CBS has just confirmed which of their established shows will be returning for the 2014/2015 season. The least surprising of the bunch was The Big Bang Theory, currently the most viewed and successful sitcom on all of television, let alone the CBS network. It holds the highest ratings of any televised comedy in North America, with ratings continuing to rise every season, and is the most watched American sitcom by foreign audiences across the world at this point.

CBS intends to continue riding this immense success, renewing The Big Bang Theory for three more seasons, which the network has just confirmed, ensuring that the show will run until at least 2017, and will have at least ten seasons guaranteed at this point.

The series, revolving around a group of nerds and their interactions with the outside world, as well as cool, attractive neighbour, Penny, currently stars Jim Parsons, Johnny Galecki, Simon Helberg, Kunal Nayyar, Kaley Cuoco, Melissa Rauch and Mayim Bialik. The show has won numerous awards, with Parsons winning multiple Emmy’s for his portrayal of fan-favourite character, Sheldon Cooper. 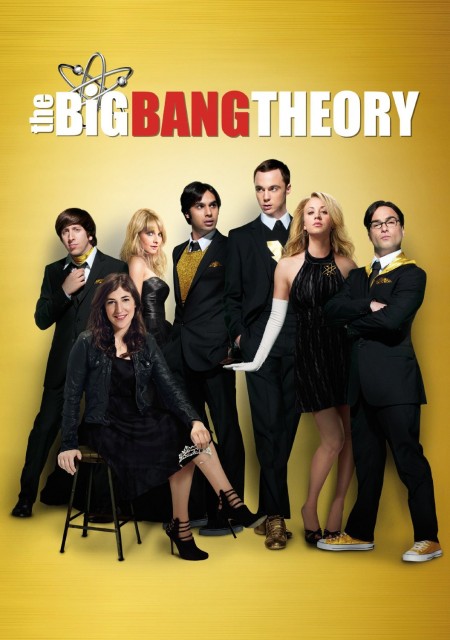 Beyond this, the other confirmations are mere one-season renewals, mainly for newer shows or more modestly successful ones, though some veterans will also live to air for the new season. Troubled, yet enduring sitcom, Two and a Half Men will keep on trucking for a twelfth season, rather amazingly, given that the show has shed much of its main cast beyond Jon Cryer and Conchata Ferrell at this point. Hell, the title no longer even makes sense with the removal of Angus T. Jones as the ‘half-man’! This state of affairs is similarly true of CSI: Crime Scene Investigation (a show that’s at least still true to its title), which has been renewed for a fifteenth season, after the conclusion of its spin-offs, CSI: Miami and CSI: New York, and after shuffling a good chunk of its own lead cast.

60 Minutes and 48 Hours will continue to serve as the CBS network’s news programs for the new season, and aside from Survivor, The Amazing Race and Undercover Boss will round out the reality TV selection with new seasons.

Joining The Big Bang Theory and Two and a Half Men among CBS’s returning sitcoms will be reliable offerings, 2 Broke Girls and Mike & Molly, returning for a fourth and fifth season respectively. Debuting sitcoms, Mom and The Millers will also be achieving sophomore runs with second seasons. This should give the network plenty of means to keep their comedy offerings afloat, despite the imminent conclusion of one of the network’s most successful recent sitcoms, How I Met Your Mother. 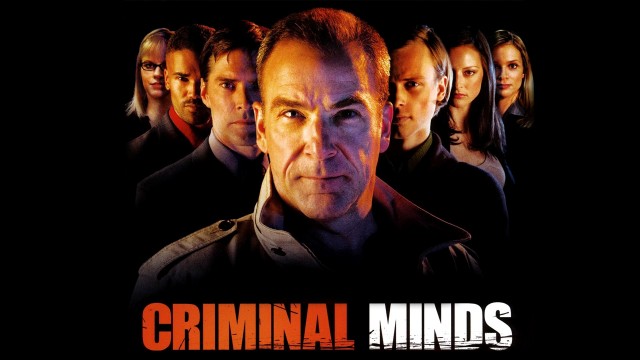 If there’s one thing that CBS loves however, it’s their mystery procedurals and cop shows, and boy is that not going to change for the 2014/2015 season! Long-running procedural, Criminal Minds will return for a tenth season, and still appears to be going steady in the ratings. Both NCIS and spin-off, NCIS: Los Angeles have been renewed for new seasons, along with mainstays, Hawaii: Five-0 and Blue Bloods, both climbing to a fifth season, The Good Wife, which will make it to a sixth season, Elementary, attaining a third season, and Person of Interest, which will reach its fourth season.

These renewal notices appear to be the final nail in the coffin for some of CBS’s less successful shows, namely Hostages and the initially successful, but now struggling sitcom, The Crazy Ones, which recently had its debut season cut short.

It would appear that CBS will mainly be relying on the same old veteran shows for the new season, despite the high-profile pilot order for How I Met Your Mother spin-off, How I Met Your Dad, which recently cast Greta Gerwig in its lead role. The network will certainly be very secure even after How I Met Your Mother’s conclusion, between The Big Bang Theory, Criminal Minds, and Survivor mainly, but given that shows like Two and a Half Men are still crawling along, and many shows thought to be on the ropes have been renewed, such as Mom and Mike & Molly, it would seem at first glance that CBS is a bit more pessimistic about picking up new content for the 2014/2015 season. This is in contrast to several other networks such as The CW, NBC and FOX, all grooming high-profile new shows already.

Stay tuned to Eggplante for critical television updates, as they surf to us.