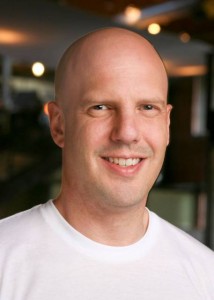 What’s going on, gaming industry? So. Many. Departures. It’s. Ridiculous.

Another departure has been confirmed at Sony, this time from its Santa Monica Studios, the developer behind the God of War franchise.

Stig Asmussen, art director on the God of War series, has left, according to confirmation from SCEA obtained by IGN. Asmussen worked as an environment artist, then as art director, and most recently, as creative director on God of War III.

Sony’s Santa Monica Studios suffered some layoffs a few weeks ago, though it is unclear whether Stig’s departure is a result of those or if he chose to leave afterwards. IGN is reporting that Asmussen is apparently interviewing at other studios.

Whew. Maybe Nintendo isn’t looking so bad now, is it? They seem to be the only one with a solid team in the industry at the moment.