Here we go again! It may only be April, but that means that E3 2014 descends upon Los Angeles in just over two months! In fact, we depart Toronto for the City of Angels in precisely nine weeks, and we’ve been prepping for it since we wrapped the last show.

We tend to outdo ourselves every year, and we’re planning on doing the same this time around. Everyone will be on full alert to bring you all the latest in gaming and entertainment news from the gaming scene in Los Angeles. Brent, Erika, Tyson, and I will  be reporting on every facet of the industry. It’s sure to be a good show as the PlayStation 4 and Xbox One enter their first E3 on the market, while Nintendo (hopefully) gives us some concrete plans for its future.

The show will take place from June 10th through the 12th, officially, though if history is any indication, Microsoft and Sony will host their press conferences the day before, unofficially kicking off the show early on the 9th.

As usual, we’ll have our full predictions posted in the week following the show, but before then, expect the usual news and reviews, comments and speculation leading up to the show! Here’s our schedule so far (this early on, of course, everything is subject to change). Stay tuned! 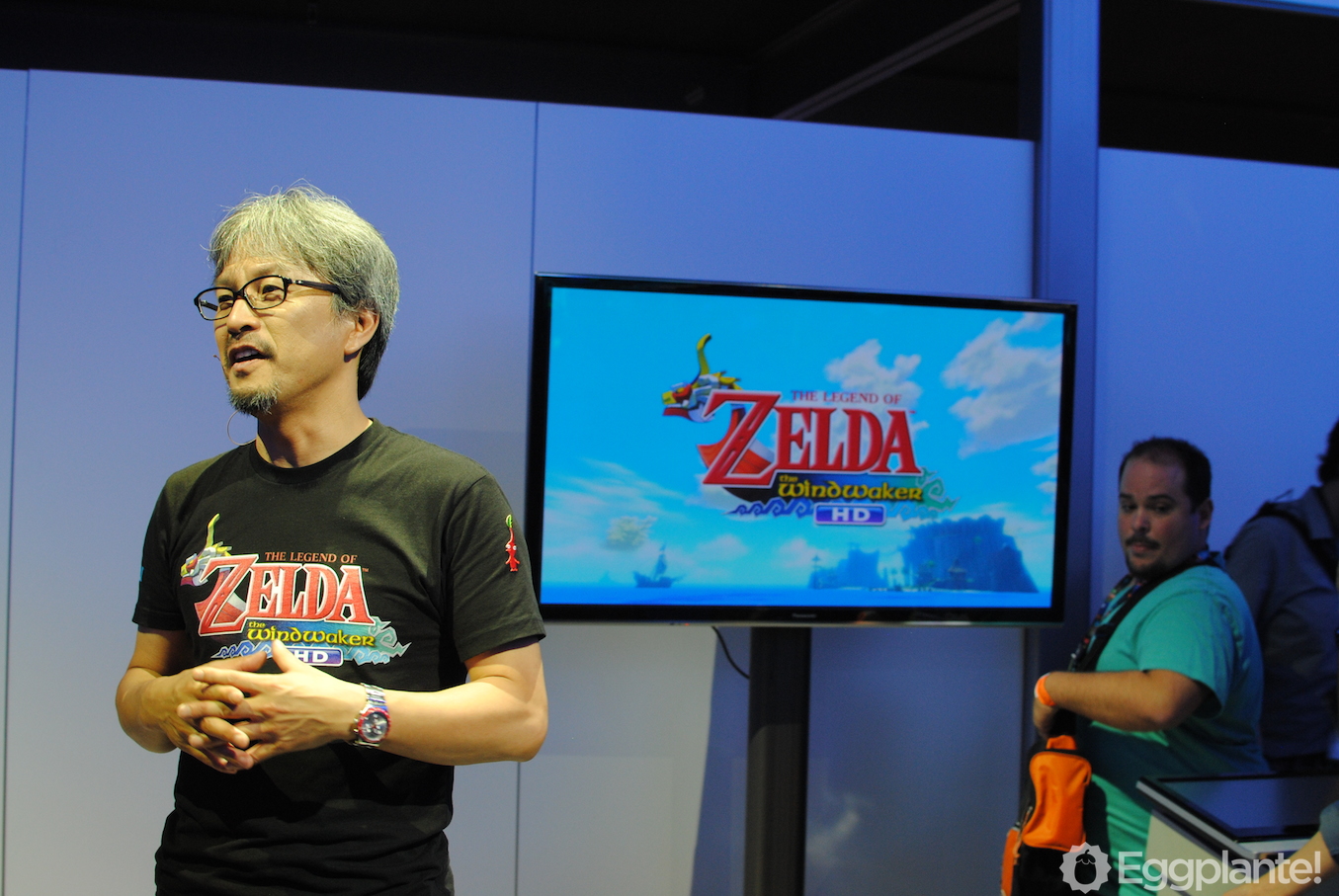 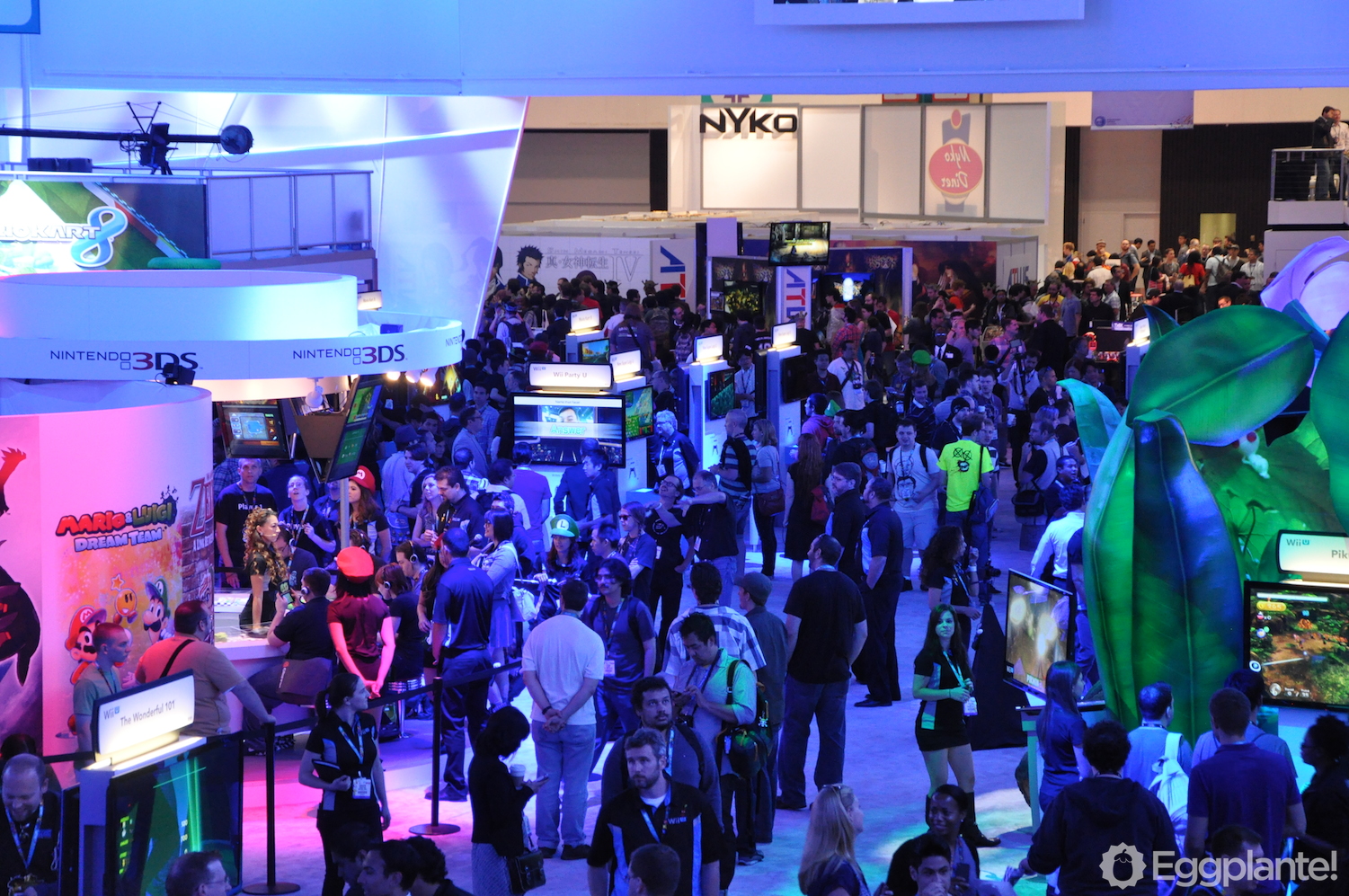 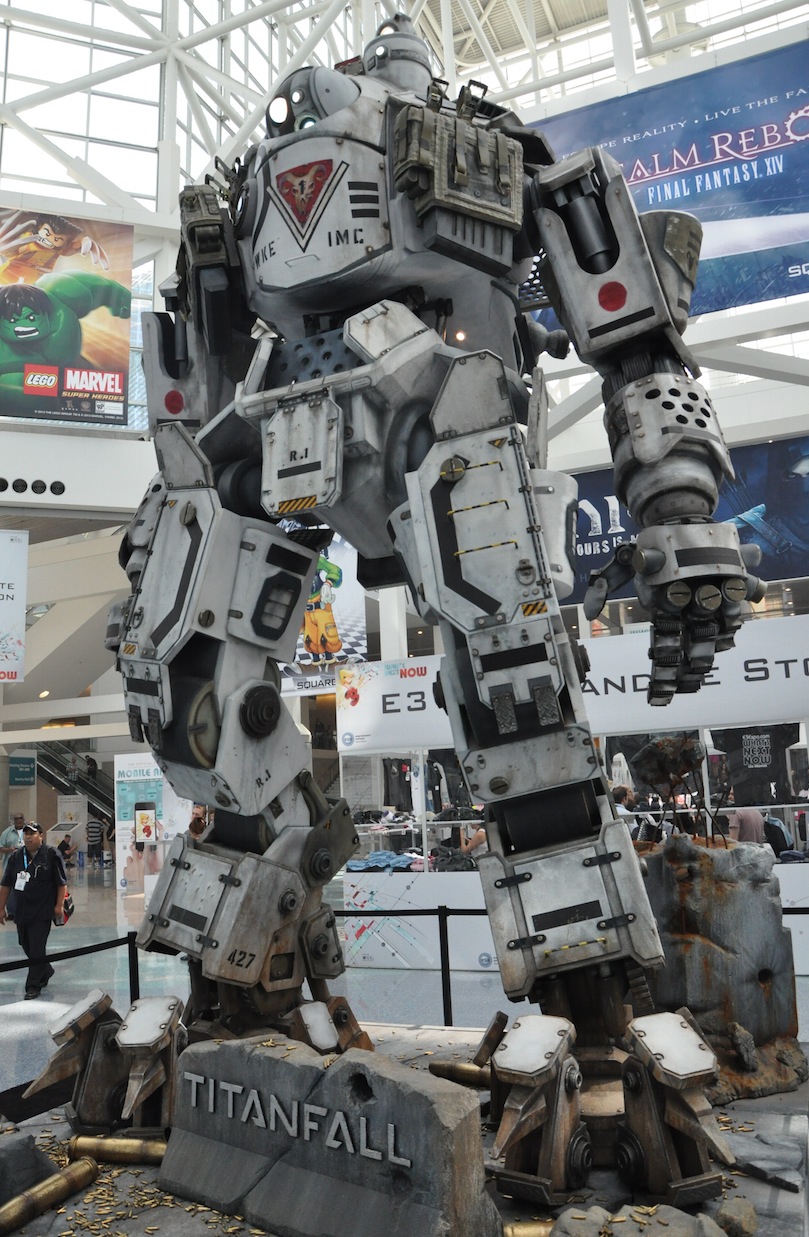