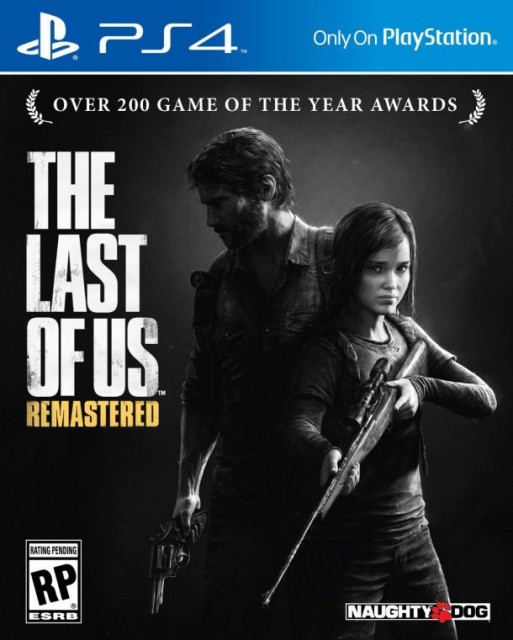 After so much musing and teasing, it appears that a multitude of leaks have now broken Sony’s silence. Multi-Game of the Year 2013 winner, The Last of Us, currently available exclusively for PlayStation 3, will be releasing for PlayStation 4, and apparently as soon as this Summer!

After Sony and Naughty Dog expressed interest in porting the game to Sony’s next-gen console, a Eurasian Sony executive let slip about the existence of the project. Following another accidental leak on the online PlayStation Store, as well as by Amazon accidentally listing it for pre-order, Sony has finally just come out with the existence of the re-release, which will be titled The Last of Us: Remastered.

As was suggested by the initial executive who leaked the game, it will be packaged with the recent well-received single-player DLC expansion, The Last of Us: Left Behind, which unfolds from the perspective of supporting character, Ellie. It also packs in the Abandoned Territories multiplayer map pack, as well as the upcoming Reclaimed Territories multiplayer map pack, which Sony promises more details on soon.

On top of revealing the official box art for the re-release with the confirmation, Sony has also confirmed various pre-order incentives for the game at participating retailers, likely the usual Gamestop, Best Buy and Amazon namely. These include 100 bonus Supply Points for Factions mode, bonus costumes for Joel and Ellie, increased crafting and healing speed during the single-player campaign, and increased reload speed and clip size for certain weapons.

If you opt to digitally pre-order The Last of Us: Remastered on the PlayStation Store, you’ll instead receive the Brawler Survival Skill, additional loadout points, and avatar costumes, all of which are used in multiplayer.

Even if you don’t pre-order the game, the PlayStation 4 re-release will offer new technical upgrades, including full native 1080p HD resolution this time, whereas the PlayStation 3 original capped at 720p. The re-release also promises higher-resolution character models, improved light-and-shadow effects, upgraded textures, and more improvements. Director’s commentary will also be available for every in-game cinematic within the campaign.

For those unaware, The Last of Us is a survival-themed action-adventure game where players control Joel, a cynical smuggler who must escort a young girl named Ellie through a post-apocalyptic U.S., littered with bandits, environmental hazards, and the victims of a pandemic that has turned much of humanity into flesh-eating fungus creatures. The game was an immense success during its initial PlayStation 3 release, not only netting hundreds of award nominations and wins, including and not limited to Game of the Year, but also selling 4.5 million copies worldwide.

A feature film adaptation of The Last of Us is also in development between Sony and subsidiary studio Screen Gems. The game’s developer, Naughty Dog meanwhile, is interested in a full-fledged game sequel, which has a “50-50 chance of happening”, though they are currently busy with an untitled new Uncharted game in development for PlayStation 4.

So, there you have it! Arguably one of 2013’s best games is now officially coming to PlayStation 4. We can stop wondering now.

Eggplante’s looting all of your news on The Last of Us, so keep foraging your way to us for it.