As usual, we have the Nintendo Direct Roundup here, recapping all of the facts in case you missed the presentation, or just want a nice rundown of the highlights. There’s quite a bit of info, straight from project director, Masuhiro Sakurai at the offices of co-developer, Namco Bandai, with some surprises still teased for later.

No sense wasting time then, so let’s get started, this time simply with the same headlines that the broadcast gave us:

Unfortunately, no specific window, let alone a solid date, was given for either game. Regardless, there’s a light at the end of the tunnel, as we now have a better idea of when we can expect to get our hands on these promising new mascot brawlers!

For you tech geeks wondering exactly how impressively these games will flex the muscle of their hardware, Sakurai shed a bit more light on the 3DS game specifically. It was already confirmed during last E3 that the Wii U game would effortlessly run in full 1080p HD and 60 fps. This Direct also confirmed that even the 3DS game will run at 60 fps however, even when the 3D Slider is cranked to maximum! 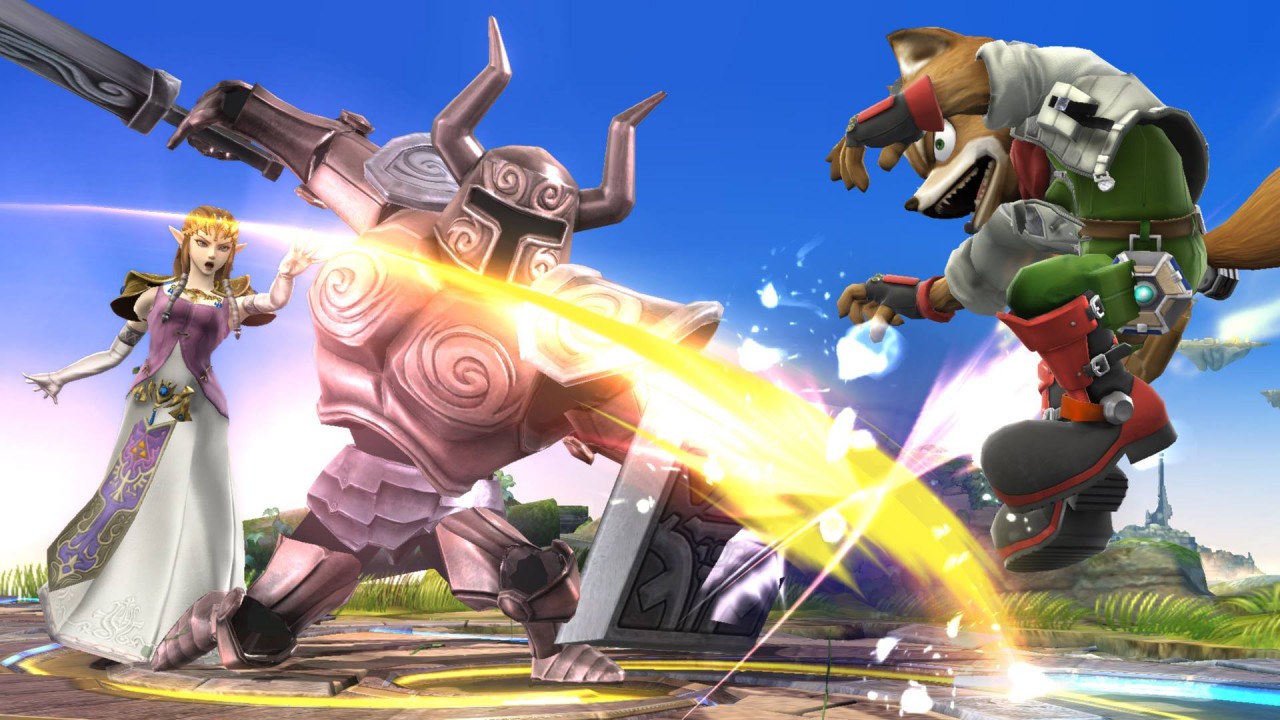 That’s no small feat for a handheld game, meaning that Super Smash Bros. for Nintendo 3DS will likely boast incredibly detailed animations and superb 3D implementation. While every element of the game will be 3D-capable at all times, and every playable fighter and arena will render in 60 fps at all times, some Assist Trophies and Pokemon will render in 30 fps instead, though this is simply to keep the framerate stable when rendering larger, more ornate sprites compared to the playable fighters.

If you don’t speak techno-babble, this simply means that Super Smash Bros. for Nintendo 3DS will be one of the smoothest-animating and visually impressive games in the 3DS library, with no slowdown or graphical compromising. It also means that the reduced, screenshot-friendly speed of Super Smash Bros. Brawl on Wii has been boosted in even the 3DS game, likely making the new 3DS and Wii U games more comparable to the ultra-fast and ultra-precise Super Smash Bros. Melee on GameCube.

Hardcore Super Smash Bros. players should be quite happy with this news!

Next: Differences between versions and Stages