As was previously confirmed, the roster of playable fighters will be identical in both the 3DS game and Wii U game, all of which are indicated on Nintendo’s website.

With that said however, the arenas that players battle in will be completely different between the two versions of the game, with the 3DS version celebrating Nintendo’s portable history, while the Wii U version celebrates Nintendo’s console history. It’s clarified that some stages, namely the recurring Battlefield and Final Destination stages, will appear in both games, though almost every other stage will be unique to one version or the other, and stages appearing in both games will have different designs between platforms. 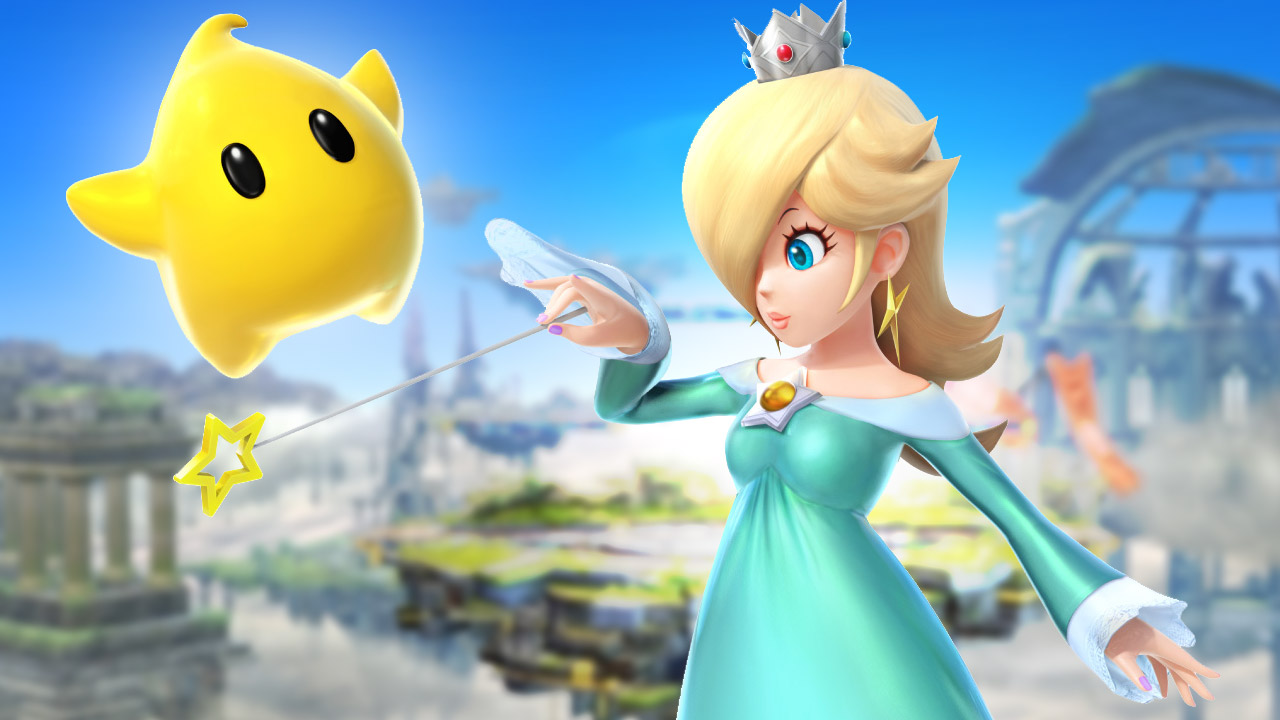 Additionally, every arena in the 3DS game will have two songs tied to it, while the Wii U game will allow you to choose from a massive variety of music to use in your battles, a la Super Smash Bros. Brawl. It’s teased that some bonuses to this effect can be accessed by having the 3DS and Wii U games interact with each other in some form, though Sakurai claimed that this information is still not being elaborated upon until a later time.

This section raises more question than it answers, but at least it gives us more surprises to look forward to leading up to both games’ release, especially with E3 coming up in a couple of months.

Fresh off of the news that the 3DS and Wii U games will feature different stages, Sakurai immediately went into detail about some of the unique arenas that will be featured in the two games.

It was also confirmed that other ‘past stages’ will re-appear in both the 3DS and Wii U games, with both featuring unique ‘past stages’ not present in the other version, though exactly what these stages will be for either version was not revealed, beyond Jungle Japes for the 3DS game and Halberd for the Wii U game.

Another Wii U-exclusive stage will be Wily Castle, inspired by Mega Man 2. Sakurai explained that the stage will feature one of Mega Man’s recurring foes, the Yellow Devil, which players can compete to try and destroy, by striking its vulnerable eye, while trying to dodge its damaging projectiles as it warps around the area. The player that successfully strikes the killing blow will make the Yellow Devil explode, which is a weapon that can damage the other players, leaving the winning player completely undamaged.

This is just one potential curveball that incorporates a ‘boss foe’ appearing in a stage, allowing players to strategize by either piling on damage to the Yellow Devil, waiting for the finishing blow, or simply going after the players trying to attack the Yellow Devil.

Another example was teased, though not explicitly shown, where Samus Aran’s recurring nemesis, Ridley had his shadow cast over a close-up view of Pikachu innocently skipping around the Pyrosphere arena. Hmmm…

It certainly seems like the diverse array of stages will pack in loads of detail on both 3DS and Wii U, likely leaving fans with many exciting battles to look forward to!