If you walked into your local gaming retail outlet yesterday expecting to pick up LEGO The Hobbit for your Wii U, you no doubt got a nasty surprise; The game never shipped.

Well, publisher, Warner Bros. has just issued confirmation that, yes, the Wii U version of LEGO The Hobbit has seen a last-minute delay in North America. Fortunately, the delay is not long, as the now-belated port will be ready for purchase for the Nintendo faithful on April 22nd. This still begs the question as to what kind of pressing issue was discovered with the game in the eleventh hour however, to the point where specifically this version had to be denied release for now.

This comes as the latest setback for a multi-platform game releasing on Wii U, particularly from Warner Bros. Despite continuing their support of Nintendo’s struggling console, Warner Bros. has continued to have last-minute problems with their Wii U releases lately. Batman: Arkham Origins shipped with no multiplayer mode, and with the last-minute decision to cancel its DLC component on Wii U for example, forcing a refund to anyone who bought a Season Pass from the Nintendo eShop. Likewise, the Wii U port of Injustice: Gods Among Us took much longer to release four of its six DLC characters on Wii U, and still hasn’t made the other two available for Nintendo gamers. This is on top of the Wii U being entirely denied a release of Injustice: Gods Among Us – Ultimate Edition, unlike the competing Xbox 360 and PlayStation 3. Batman: Arkham Origins: Blackgate – Deluxe Edition meanwhile was also delayed several weeks from release on Wii U only in Europe, though the re-release did hit the Nintendo eShop on schedule in North America. 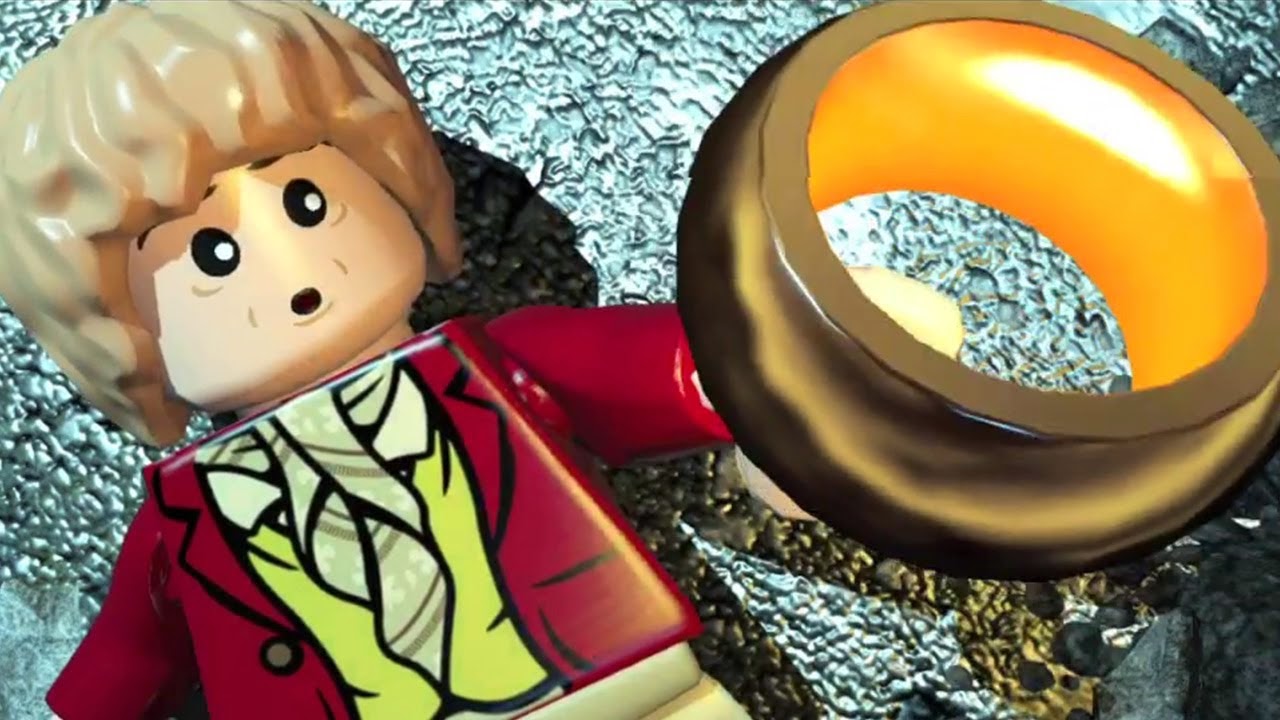 A separate publisher, Ubisoft, was also forced to delay the Wii U port of anticipated open-world game, Watch Dogs to later this year, despite every other version of the game poised to launch on schedule for May 27th.

What is going on with Wii U development in these circles?!

Regardless, LEGO The Hobbit continues the highly successful brand of licensed LEGO platformer/adventure games, following a LEGO-ized take on the events of The Hobbit: An Unexpected Journey, and The Hobbit: The Desolation of Smaug, two prequel movies to the highly successful Lord of the Rings trilogy. The third and final prequel movie inspired by J.R.R. Tolkien’s kid-friendly fantasy novel, The Hobbit: There and Back Again, is scheduled for release this December. TT Games has confirmed that it will be adding elements of that story post-launch to LEGO The Hobbit around that time.

Avid Nintendo gamers can still pick up the 3DS version of LEGO The Hobbit right now, as it shipped on time, along with the other versions of the game available for PC, Mac, Xbox 360, Xbox One, PlayStation 3, PlayStation Vita, and PlayStation 4. Those insisting on the Wii U port however will have no choice but to wait until later in the month. We suppose it could be worse, but it’s just the latest seemingly unnecessary nuisance for Wii U gamers nonetheless.

Eggplante is continuing to assemble your news on the LEGO games as well as the Hobbit trilogy.