Cortana uttered that line at the end of Halo 4, but it has perhaps never been more relevant than with the release of Halo: The Master Chief Collection. In this series of four Halo titles, all featuring our aforementioned hero, the player is treated to more content and fan-service than ever before. In any game. On any platform.

The Master Chief Collection is a marvel of content. Weighing in at a ridiculous 30-plus gigabyte download, Halo returns with all of its bits and bobs intact, in addition to a new coat of paint. Hell, this isn’t paint; it’s a gut job, and the franchise has never looked better. 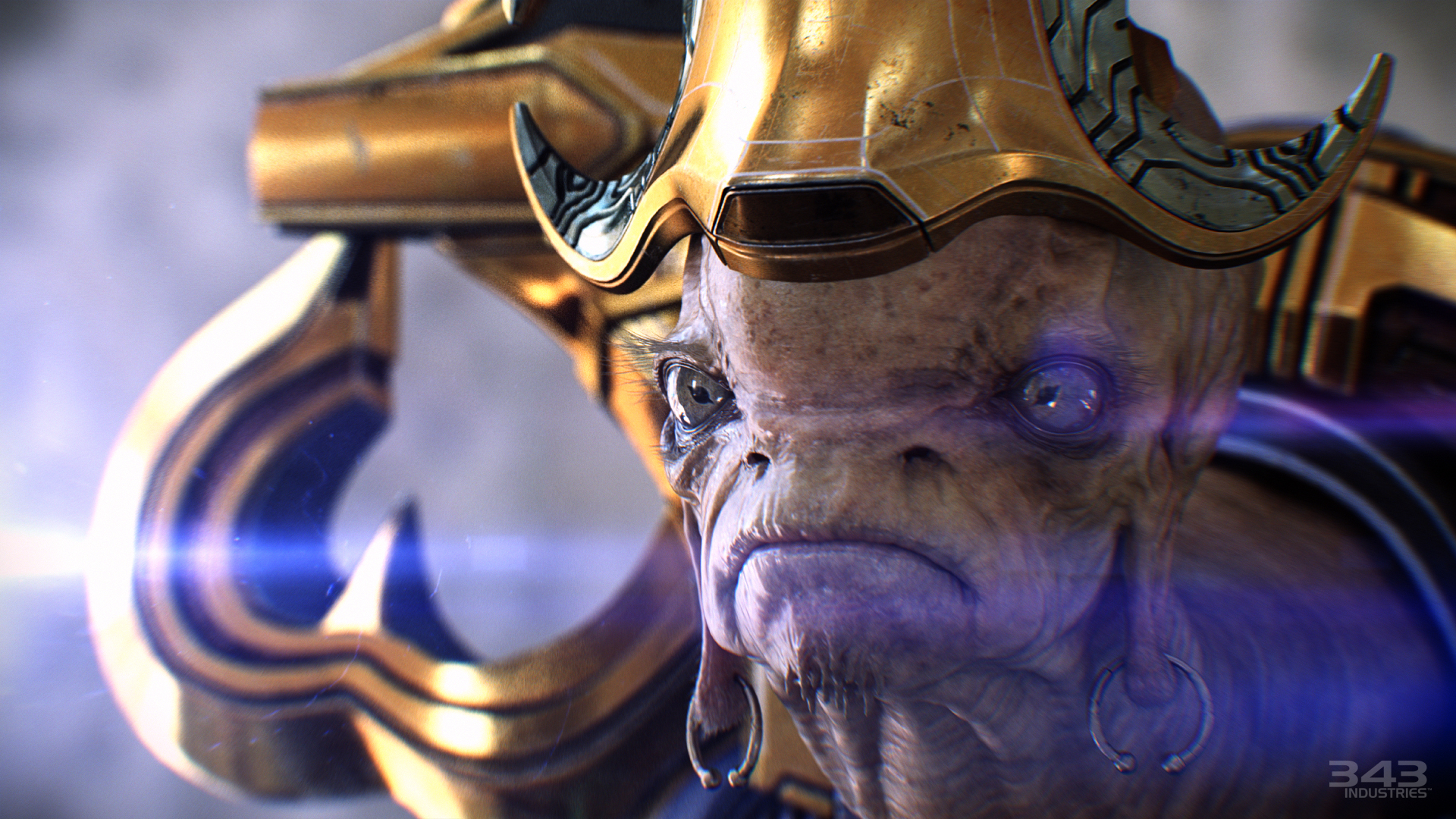 Bet you can’t stick it.

The most noticeable difference with any of the four games in this collection is the visual fidelity. Every title has been given the 1080p, 60 frames per second treatment, and it really makes all the difference. The game is smoother than butter, and while it does the game drop a few frames during intense battles and load points, the buffer between 60 frames and the traditional 30 frames per second gameplay is more than enough to compensate.

The real treat here is Halo 2, as it’s the series’ sophomore entry that gets the full anniversary treatment this time around. Halo 2 is, in a single word, delectable. 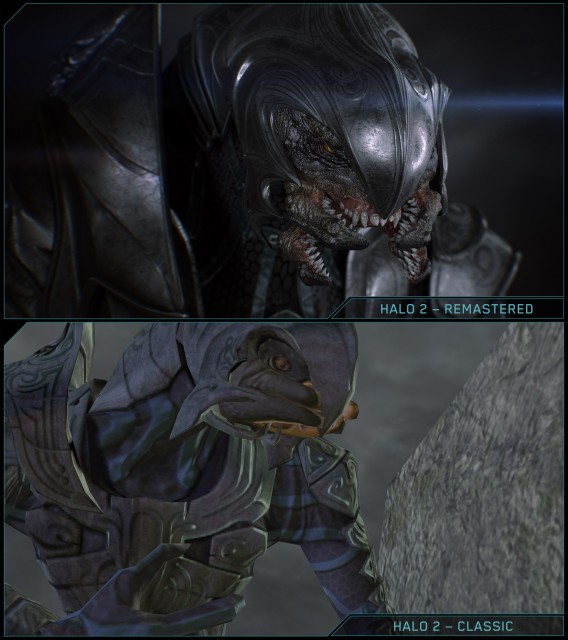 The graphical jump from Halo: Combat Evolved to the Anniversary Edition was striking and beautiful. The jump in Halo 2 is a slingshot, a rocket launch, an eclipse beyond that. Despite the fact that the game originally came out in 2004, the level design and implementation of the updated graphics could be pulled from a game that was developed this year.

It is amazing how important shadows and lighting have become, too. Switching back to the original graphics (which now happens instantly, by the way), there were no real-time lighting or shadow effects. In fact, levels were often too bright or too dark because there was no way to design multiple light sources into a game that was supposed to run on hardware released in 2001.

Flash forward, and the lighting engine in Halo 2 Anniversary makes all the difference in the world. It’s a stunning reminder of just how important something we take for granted can be. Shadows play an equally important role, hiding enemies (especially cloaked ones) better than they ever could be hidden in the original game.

And then there’s the cutscenes. Holy fucking hell.

We’ve said this about other games before, but this takes the cake so far: Halo 2 Anniversary has, without a doubt, the best looking cutscenes of any game we’ve ever seen. In fact, they’re better than most computer-generated films that take years to develop.

A mix of Michael Bay’s action and J.J. Abrams’ lens flares, the visuals in this pre-rendered cinematics are magnificent and of a higher production quality than we even thought existed.

There really is no way to describe the magnitude with which we adore these cutscenes. They’ve been redone from their original, but not just with a texture or surface bump. These are entirely new, built from the ground up, to deliver an experience that just wasn’t possible in 2004. They’re even better than Halo 4‘s wonderful and riveting cutscenes.

If you don’t even play the game, please just watch them. They may very well be the best part of this entire collection.

Marty O’Donnell knew what he was doing with the audio direction for Halo 2 (and every other Halo, really). Thankfully, not much has changed in this department, and it really is a testament to how well balanced and perfectly tuned the soundtrack was before.

Switching between the original and new versions of the game, there is quite a difference in the levels of the foreground and background audio tracks, though 343 Industries didn’t mess around with anything too much. The entire soundtrack has been re-recorded for full surround sound and upgraded fidelity, and it is nearly perfect.

Voiceovers are the only really jarring thing about the game. The actual audio quality is impeccable, but the tone and pitch of the voices seems to be off kilter just enough to be noticeable to die-hard Halo fans.

Thankfully, 343 Industries knew to use a very light hand when adjusting the audio, and they made the right changes in the right places, delivering a superior experience than we could have asked for in a remake of this magnitude. 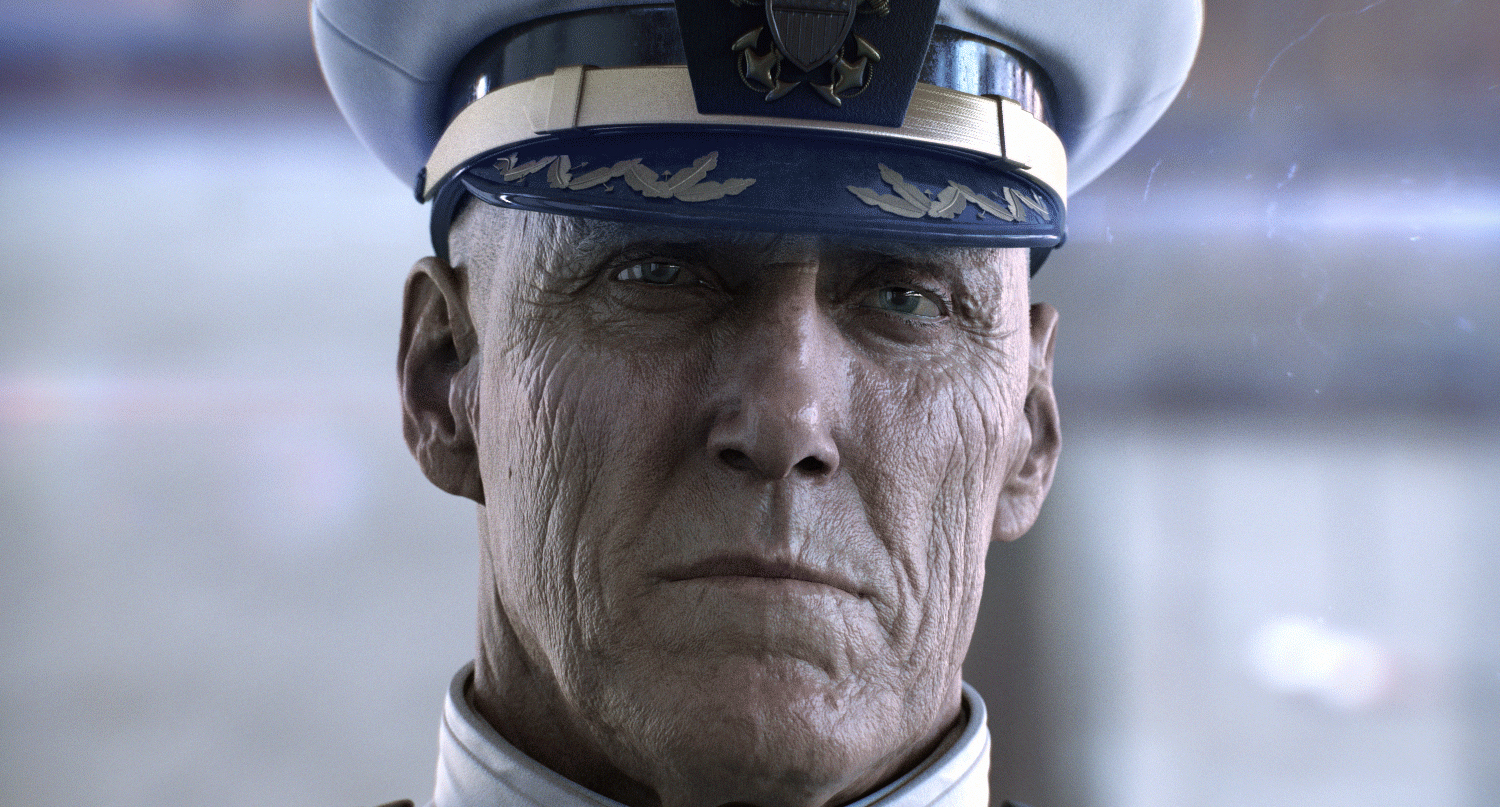 The horse you rode in on.

Halo is known for its incredibly well-paced (no, not necessarily fast) gameplay, diverse weapons, and massive worlds. It should be no surprise then that 343 Industries has worked tirelessly to make sure that the game lives up to exactly why Halo is as beloved as it is.

And so, this section will be quite short.

This is the Halo that you remember. From the first through the fourth, every game plays as it did on its release. The games look better, run smoother, and have more content than ever before, but this is, without a doubt, an authentic, true-to-life Halo experience.

The storyline understandably hasn’t changed at all, save for the addition of some new cutscenes that preface Halo 5: Guardians, due out in 2015.

What do you expect, really?

Halo: The Master Chief Collection is without a doubt the best game on Xbox One. It’s actually the best collection of video games ever released. And this review doesn’t even take into account the over 100 multiplayer maps and additional content like the Ridley Scott-produced series Halo: Nightfall or Halo 5: Guardians multiplayer beta invitation.

Improvement is the name of the game with The Master Chief Collection, and while that for some means a coat of polish or a spit-shine, for 343 Industries and Blur Studio, improvement comes in the form of a complete teardown and rebuild. They’ve managed to keep the appropriate structure intact, while building on nearly every possible facet of the game that sparked the true first-person shooter revolution.

Halo: The Master Chief Collection Review
The Master Chief Collection represents a series of titles that have been elevated from the absolute best of the last generation into the best content in this generation. Without a doubt, Halo is in its best form with this collection, and this is an absolute must-own on Xbox One.
VISUALS98%
AUDIO98%
GAMEPLAY100%
STORYLINE100%
The Good Stuff
More Good Stuff
2014-11-07
99%Overall Score
Reader Rating: (3 Votes)
86%