Microsoft has claimed that 2015 will be one of their biggest years yet, with Xbox boss, Phil Spencer lamenting that he may have to delay several first-party Xbox One releases, simply because there’s so many of them planned for this year. Many of these games are unannounced, though one big surprise has just been revealed. Forza Motorsport 6 has just been announced for Xbox One by Microsoft and Turn 10 Studios, the latest installment in the Xbox maker’s all-star car sim franchise.

Forza Motorsport 6 will come with a partnership between Microsoft and the Ford Motor Company as well. The game will spotlight numerous Ford vehicles, several of which were newly announced today to go along with the confirmation of the new game. The game’s cover car will be one of these new concept Ford GT supercars, which will be a carbon fiber-constructed car sporting a twin-turbocharged EcoBoost 6 Cylinder engine, which can reach up to 600 hp in performance. It will be available to the public in late 2016. You can check out the car, along with the game’s official logo, below: 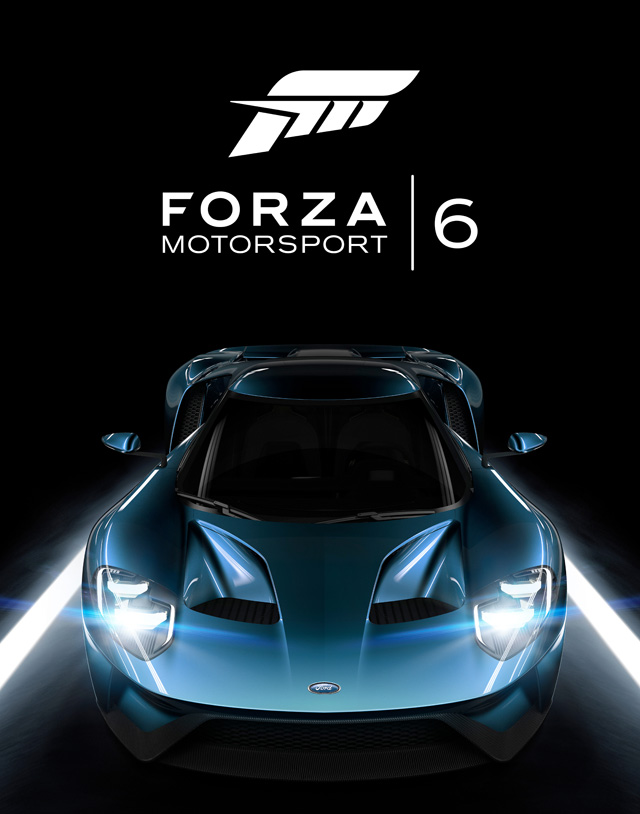 Ford also announced other cars today at the North American International Auto Show to coincide with Forza Motorsport 6’s announcement, including an F-150 Raptor and GT350 Mustang. Both of these new cars, among others, will be featured in the game. Phil Spencer declared that he and everyone at Xbox are honoured to be part of such a momentous occasion in Ford’s history, while Ford followed up by affirming that their partnership with Xbox for Forza Motorsport 6 will allow them to reach an unprecedented global audience.

Microsoft confirmed alongside the game’s announcement that Forza Motorsport 6 will debut its first gameplay at E3 2015 this June, no doubt as part of Microsoft’s Xbox keynote presentation before the expo proper. It’s unclear if the game will have a playable public demo at the event, though at the very least, we’ll get our first proper look at the game in motion then. They also clarified that the game is exclusive to Xbox One, and won’t have an Xbox 360 version, much like the series’ prior mainline entry, Xbox One launch title, Forza Motorsport 5. The series’ previous release, spin-off sequel, Forza Horizon 2 was released on both Xbox One and Xbox 360, though the Xbox One version was vastly superior in every way, and while we loved the game overall in our review, we lamented the downscaled, poorly-realized state of its Xbox 360 port.

Keep racing to Eggplante for all news and updates on Forza Motorsport 6, and other major Xbox One games to come.