In perhaps the least surprising move of all time, Nintendo has announced The Legend of Zelda: Twilight Princess HD for Wii U, due out on March 4th, 2016.

Next year is perhaps the best excuse to release the game, as it is Zelda’s 30th anniversary, and Nintendo has never shied away from celebrating its franchises when they hit a milestone birthday. 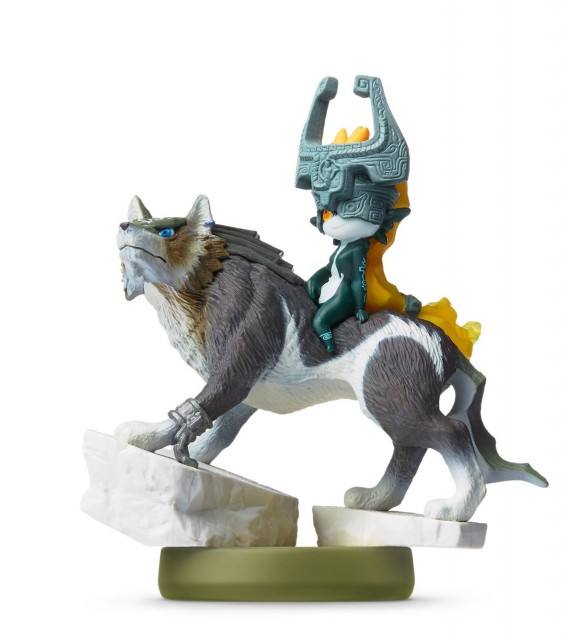 The new game has an incredible graphical upgrade alongside a new Wolf Link amiibo that also has (as yet unknown) functions in the game. The figurine is perhaps one of our favourites yet and seemingly larger than most amiibo figures, taking up a lot of space width-wise as well as vertically.

Pre-orders for the game began immediately following Nintendo’s broadcast, and those who do so before the game’s release will get a free digital download of the game’s official soundtrack.

The Legend of Zelda: Twilight Princess HD comes exclusively to Wii U on March 4, 2016.