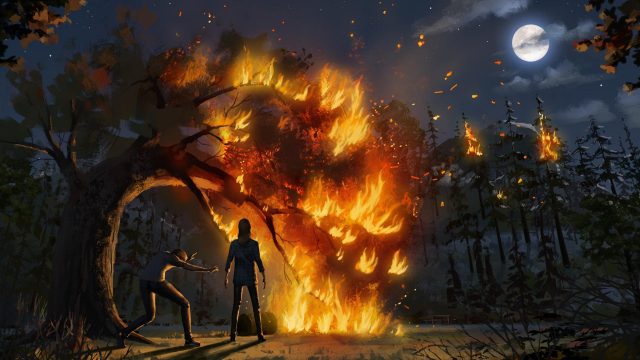 According to a report on Gamekult, which has since been followed up by posts on NeoGAF, a prequel to Life is Strange is in the works at Deck Nine Games.

What the rumours and reports suggest is that Deck Nine has been working on said game for quite some time. Furthermore, it’s said that the project will be unique, as it will be “very different” from the original Life is Strange and its in development sequel. Little else is known about the gameplay side of things, although we do know some basics about the plot.

As those who’ve played its predecessor will expect, this prequel is said to cover the escapades of misunderstood stoner, Chloe, and her friend Rachel Amber. The latter is, of course, the girl whose disappearance led to the first game’s memorable events.

Adding fuel to the fire is a set of screenshots and concept art, which has been discovered on imgur. They do a great job of piquing one’s interest, and have me — a huge fan of the original Life is Strange — excited to learn more once E3 opens its hallowed doors.