Modern day dating can be difficult. Especially in such high-pressure times, where social media acts as a timeline to compare your life against your friends and you are inundated with celebrity break up and make up stories.

You can often feel like you will be single forever or that the right person just isn’t out there for you. Luckily, you are not alone in this. The world of film and television is full of people with dating stories to make your heart swell, burst, and bleed for the heart-warming and heart-breaking anecdotes that make up modern dating. But what can we watch that gives us the truest glimpse of what dating is actually like? 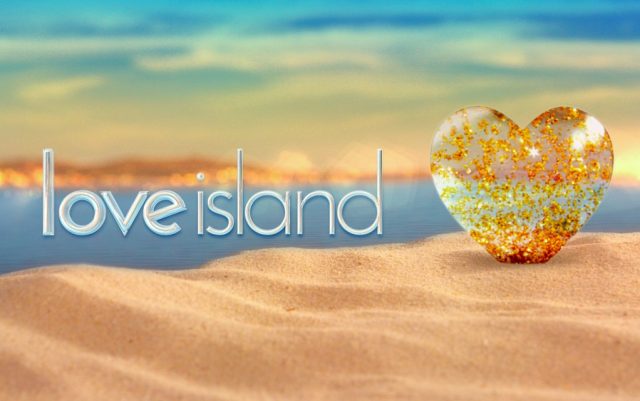 Love Island was the success of the summer in 2017 – the conversation on everyone’s lips and the show that shot several good-looking people to stardom. As the nation collectively prepares to see if 2018’s batch of singletons can deliver as many one-liners, dramatic twists, and broody poolside shots, Love Island is actually fairly realistic in terms of dating. The singles are thrust into a situation that reflects what life is like for two people embarking on a relationship – there are countless hurdles to jump, other suitors, and difficult conversations. The couples here may be competing for £50,000, but the pressures of modern dating are still present, and even more pronounced in such close confines. Love Island is a great example of how English dating works according to reality TV, as Badoo has pointed out in a feature on their Dating Insights blog. Meanwhile, the drama UnREAL features a behind the scenes look at working on a dating show, which may bust some of the myths that circulate around what its actually like.

The Netflix show Love, by Superbad and Knocked Up’s Judd Apatow takes a more down to earth look at dating through the eyes of struggling twenty-somethings Gus and Mickey. Though recently cancelled, the show had a strong run critically. They are both in on-again-off-again relationships and their growing attraction to one another as a more adult and sensible relationship alternative is reflective of real life. Often some relationships that are slower to burn are healthier than those which burn bright with passion from day one. It’s difficult to get a dating show right after so many clichés to compare to (mainly those based around Ross and Rachel), but Love boils dating right down to its bare bones. By taking more of a realistic look at dating and basing it on real-life examples, the show offers a more positive outlook for those who struggle to find the one through dating. Similarly, You’re the Worst features a look at a couple thrown together under circumstances to just hang out, yet finding their attraction growing, which is a staple of modern day dating and how many relationships begin. 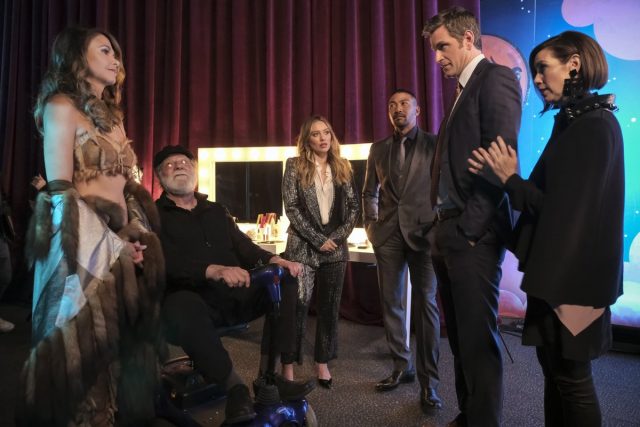 Younger has an interesting premise. Sutton Foster’s character Liza must pretend to be in her mid-twenties, instead of her forties, to get back into the workplace. And with the new age comes a slew of new dating opportunities that she felt she had left in the past. Liza’s initial attitude to not be interested in dating and socialising is soon whittled away by the wealth of experiences open to her. This dating show takes us on a different journey and shows those who may have trepidations about getting back into the dating world that life, and dating, goes on. The Bold Type also features unexpected relationships and a workplace setting as its three protagonists embark on journeys of self-discovery in tandem with their dating lives. New experiences and commonplace trials and tribulations combine to let the viewer live vicariously through the mistakes they make and the lessons they learn.

The premise of Crazy Ex-Girlfriend helped break through some traditional tropes. The comedy is around 42 minutes long, double the time for most rom-coms, and is told partly through song as a whimsical musical. Rachel Bloom’s ingenious series follows Rebecca as she moves across the country following the love of her life, Josh. Only this move doesn’t pay off, and most of the romantic tricks Rebecca pulls are thwarted. We learn that love doesn’t always pay off when it is supposed to and can often come from unexpected sources. The musical perspective and the frank look at dating and love helps Crazy Ex-Girlfriend stand out from similar shows and gives it a unique voice we can’t help but sing along to. There’s also a surprisingly deep and meaningful look into depression and other mental health issues. One to watch, for sure.

The British show that focuses on a couple’s first date is an intriguing one and produces captivating TV. The pitfalls and rejections, and unexpected dalliances form through the show give viewers hope and show that first dates are a roll of the dice that doesn’t necessarily always pay off – but it’s great when it does. Diners are invited to a prestigious London restaurant, where they will meet a possible suitor and sit through a meal with them. All the other diners are also on first dates and the televised experience seems to help relax the nerves of the always tense blind date. The show keeps viewers because it is genuine and not forced. Those who sound great on paper, aren’t always suited in person – while those you never expect to get along often surprise.

Much like the John Cusack film High Fidelity (2000), this series focuses on Johnny Flynn’s Dylan as he cycles back through his old relationships to find out why they ended and muses on love and life and moving on. The premise of the show is less contrived than it sounds and it gives the show the chance to deal with a wide array of relationship issues and dating highs and lows.

Research from the States shows us that by the time we reach 50 years of age, one in four of us will never have married. People are staying single for longer as they’re taking the time to choose the perfect partner. Going through dating trials and tribulations is a staple of life, and it’s comforting to know that even big stars on TV go through the exact same worries, doubts, heartbreaks, and highs as we do. The path of being single might be one we take on our own, but we are definitely not alone on it.