While we’ve been waiting on news pertaining to Outlast 3, developer Red Barrels has been hard at work on what seems like it’ll be a spin-off of the main franchise. Then again, maybe it is what they envision for the series’ third mainline game. We don’t really know at this point, to be honest.

Offering cooperative play for the first time, The Outlast Trials is a game that is said to allow fans to “face the horrors that await by themselves, or with fellow test subjects.” It was also revealed that the title will be set during the Cold War, which may well prove to be a very interesting and rather unique time period for such horrors. 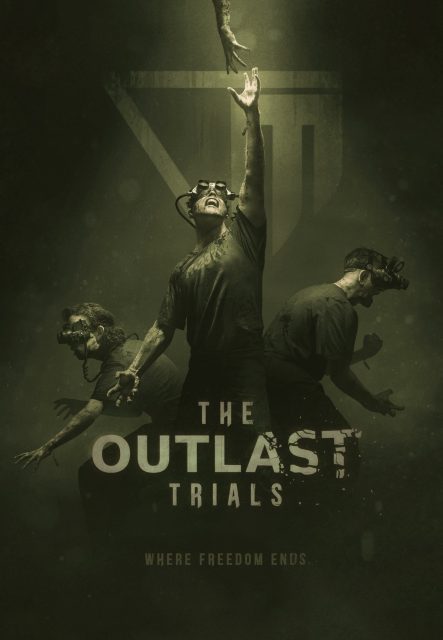 Although the accompanying image makes it seem like The Outlast Trials will be a VR experience, its developer has spoken against that on Twitter. According to them, it will not be a VR game, which is good news for those who don’t want it to take that form.

*Please note that the screenshot we’ve used is from Outlast 2.