The free DLC will include a new Arena map called Catalyst, Big Team Battle (BTB) map called Breaker, as well as a new free-for all elimination mode called Last Spartan Standing and unknown game type called Land Grab, though the latter has been the name of a game type in the first chapter of Halo 4‘s Spartan Ops, so it is unclear what is new about it. King of the Hill is also returning in Season 2. 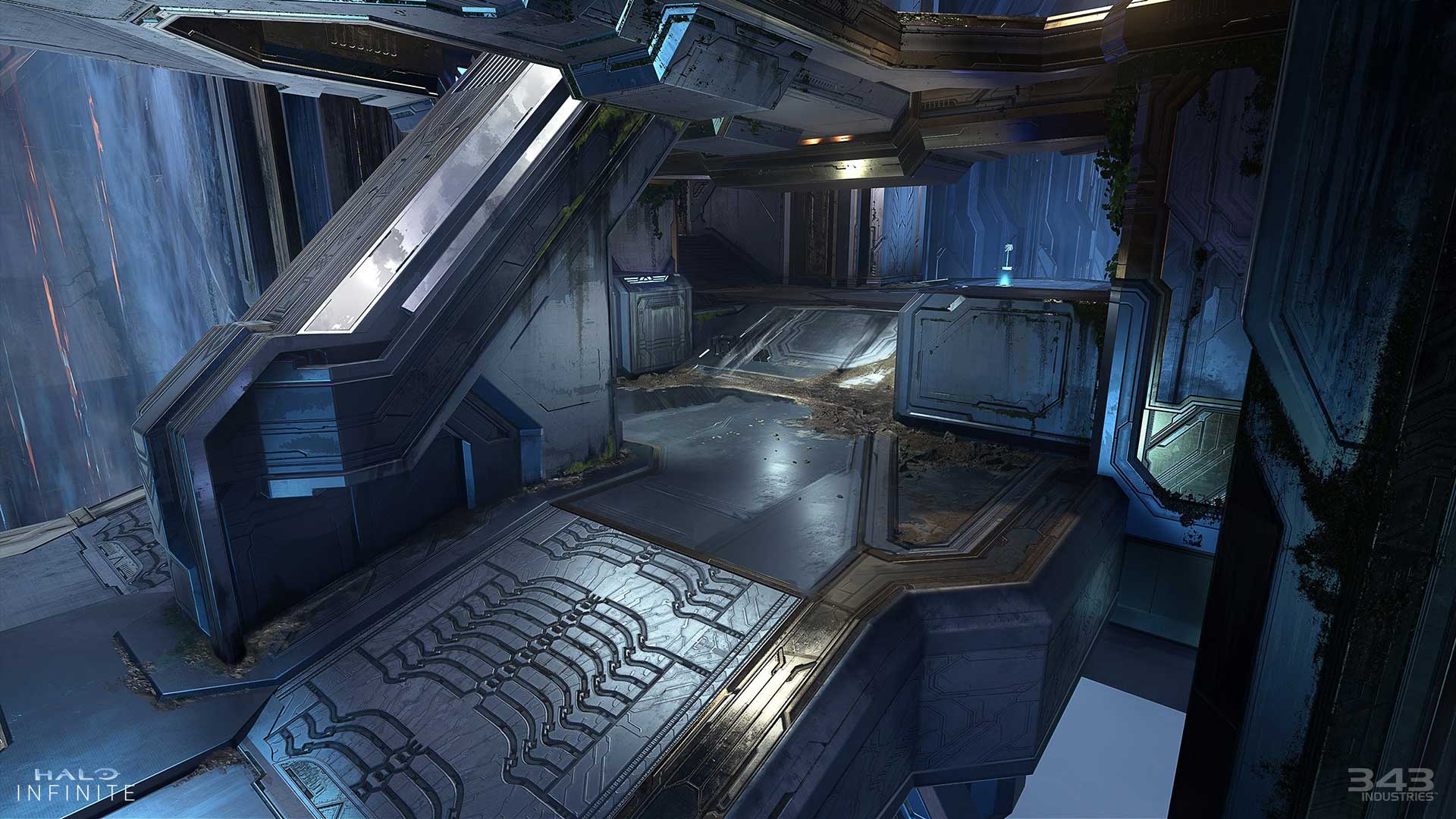 The team at 343 is also promising balance changes across the board, first of which on the list is “addressing issues negatively impacting the player experience,” according to the news release on Halo Waypoint.

Joseph Staten, Halo Infinite creative lead, shared that while the team wants to release updates as quickly as possible, their number one priority is “team health, with an emphasis on getting ourselves into a sustainable development rhythm so that we can deliver great experiences to all of you while keeping a healthy work/life balance.”

The post also shares work about co-op campaign updates and Forge, as well as a brief update on Season 3, to boot.

Co-op is unfortunately taking longer than expected due to the open-world nature of the game. In previous Halo titles, the linear nature of the games meant that both players were following roughly the same path, and getting too far away from each other meant that the player farther behind would teleport to the other. 343 Industries needs to address this mechanic before moving forward. 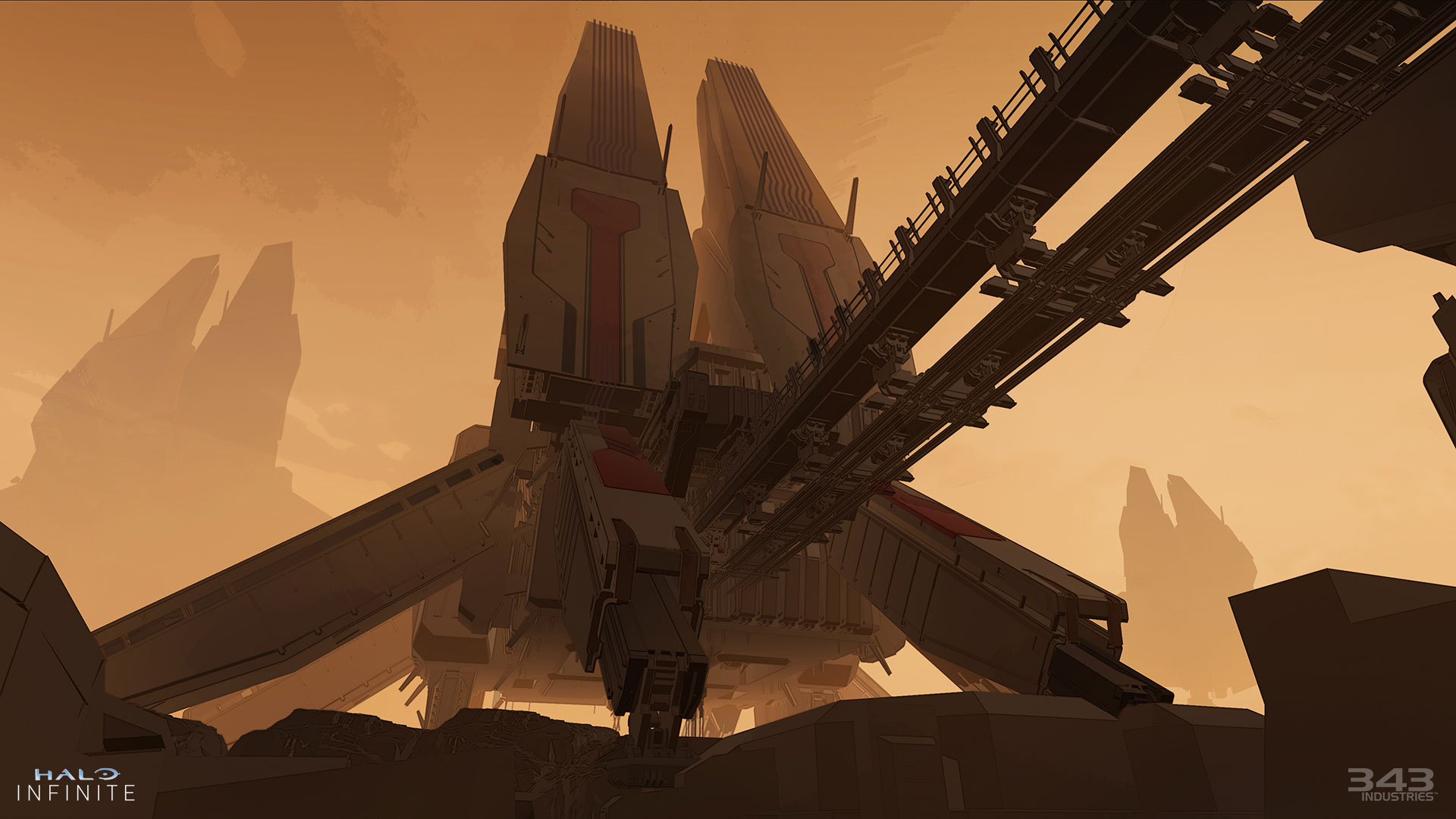 The goal is still to deliver co-op campaign at some point during Season 2, though it will not be present at launch on May 3.

Forge is coming along and currently being shared with a “small group of community creators,” which seems to present hope that the platform will be ready for primetime soon, though the announcement then goes on to read that the team simply hopes to have it ready in time for Season 3, which means if it slips beyond that, we won’t see Forge mode until the back half of 2023.

On the Season 3 front, while it’s early to discuss, Staten makes it clear that a small portion of the 343 Industries team has begun work on the next series of events, likely beginning map and modes planning, timelines, and storyboarding, to set the foundation for what will hopefully be a smoother news cycle than Season 2’s delayed information release.