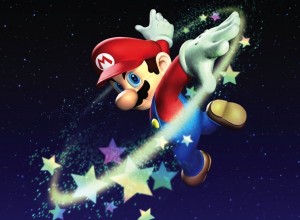 Nintendo announced both the next iteration of Mario Kart as well as the next generation of the 3D Mario titles, following in the footsteps of the two Super Mario Galaxy games.

The EAD Tokyo team responsible for the Galaxy series as well as Super Mario 3D Land for 3DS is working on a new 3D Mario action game. The Galaxy and 3D Land games are arguably some of the best in the franchise, especially considering the recent onslaught of mediocre shovelware plumberiffic titles we’ve been getting recently. It’ll be good to see what Nintendo’s all-star team can do with Mario on Wii U. We do know that it will not be another entry in the Galaxy series from a previous interview, so you can bank on a brand new adventure taking advantage of the Wii U hardware in some pretty awesome ways.

There’s also a new Mario Kart game in the works, though it isn’t known which of Nintendo’s teams will be developing it, or if they’re going to try something new by working with a third-party like they are working alongside Namco Bandai for the next instalment of Super Smash Bros. We weren’t huge fans of any Mario Kart after the 64 days, so we’re really hoping whichever team works on the game really brings it back to its core of fun (and sometimes frustrating) races and always awesome battle modes.

Unfortunately, we don’t have any other information to go on at this time, but we do know that the titles will be playable at E3 this year. How far along each of the games is in development is unknown, however, as we got to play Skyward Sword more than a year and a half before it’s retail release. If we had to guess, we’d peg the 3D Mario game first since we typically only get one Mario Kart per console generation, and it would be weird for Nintendo to release it this year and not have another until something like 2019 since we usually get a new entry in the series every three years or so.

We’ll be at E3 this year and will definitely keep you posted on the future of the Mario franchise with all the news as we get it! Stay tuned! 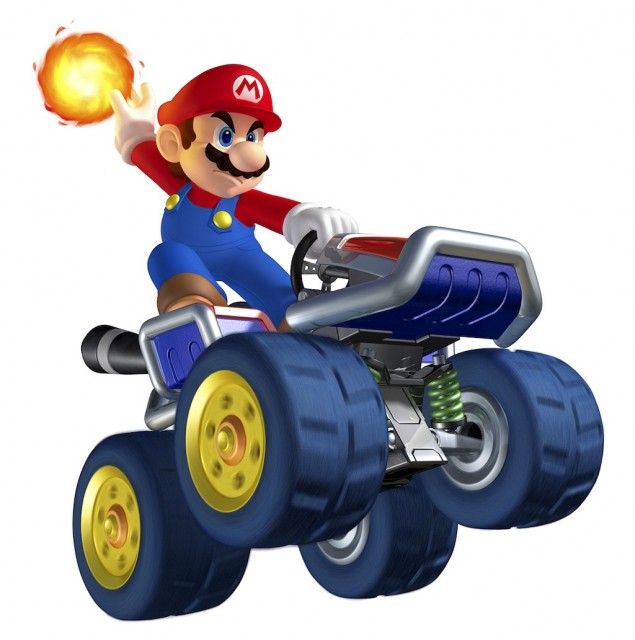