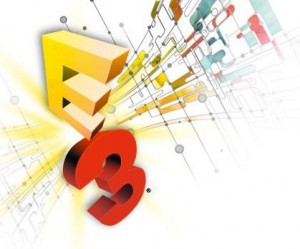 That time of year is almost upon us! A big show is about to go down in Los Angeles in just a few short months, and in the weeks leading up to E3, we have a ton of coverage planned!

The expo takes place from June 11th to the 13th, with new consoles and other hardware, a mass of games, and an emphasis on all the latest trends in gaming, and we’ll be there to capture it all! We’ll have our E3 prediction post up in the next month or so, but before then, expect news and reviews, comments, and speculation as usual on Eggplante!

We’ll be meeting up with our pals Willie Clark and William Penney and make sure to bring you a bunch of opinions and reviews, as well as a live version of our awesomely eight-bit podcast, 8 Bit Awesome!

Of course, we don’t want to leave you without at least a few predictions, and perhaps it’s only fair to get them all out on the table before Sony hits us with the future of PlayStation next week, so here goes…

The past few years have contained a lot of sequels, and while we’re not necessarily ruling that out this year, we’re thinking that won’t be as much of a trend. New console launches (a prediction that goes without saying) tend to be a good place for new IP to grow because people want brand new content for their brand new console. Needless to say, we think this is where some smaller third-party developers will really shine, though there will still be some big hits from the manufacturers’ studios as well. We’re just not expecting Halo 5 or Uncharted 4, though we won’t complain if they make an appearance.

We’ll go ahead and say it right now: Call of Duty will actually surprise us this year. We were originally down about the mass number of Call of Duty games that Activision pumps out, but we want to go out on a limb and say that this year’s iteration will be a new entry not following any previous instalment like Modern Warfare or Black Ops and take the series in a different direction. Don’t let us down, Activision!

Nintendo has been announcing a ton of games lately, and we think they’ll have both an impressive and disappointing showing at the same time. On the one hand, we’ll be seeing brand new content in our favourite franchises, but on the other, it’ll be for games that have already been announced. We can’t really complain when we’ve been promised two Zeldas, a Mario Kart, new Mario, and Super Smash Bros., but we still want to be surprised, too.

On the portable front, Nintendo’s 3DS will get a few titles we haven’t heard of yet, and hopefully not so many remakes of existing titles. We’re also thinking now would be a good time for a 3DS redesign, but we’ll talk about that more when we get our solid predictions going in a few months.

The Vita will see a decent uptick in games from first-parties, while Sony pushes connectivity with its PlayStation 3 and PlayStation 4, though the system will be on its last legs prematurely, we think. It’s sad, too, because the console has so much going for it.

As for that yearly Assassin’s Creed banner that gets hung between the halls of the Los Angeles Convention Center? That’ll be back, and we’re hoping Ubisoft is going to do away with secondary games. We’re thinking Assassin’s Creed IV. Yup.

Those are just a few musings from the minds at Eggplante so far. What will happen at E3 2013? We have no idea, but stay tuned in May for our yearly “E3: What Will, What Might, and What Won’t” article, as well as the follow-up just after E3 to see how close we got with our predictions!

In the meantime, take a look at just a couple of awesome moments from E3 2012! 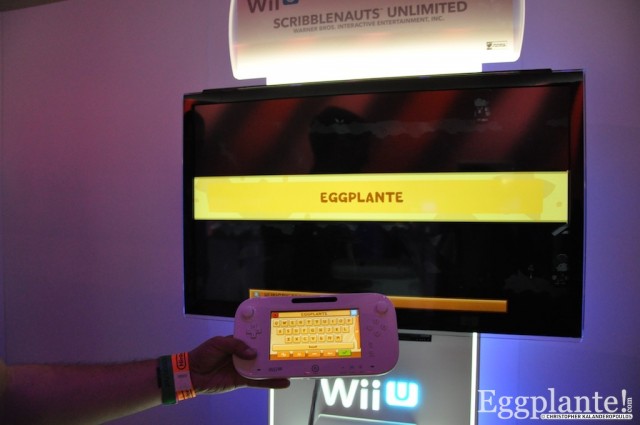 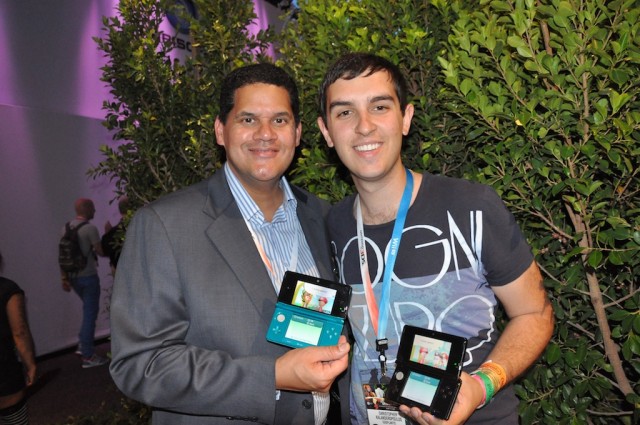 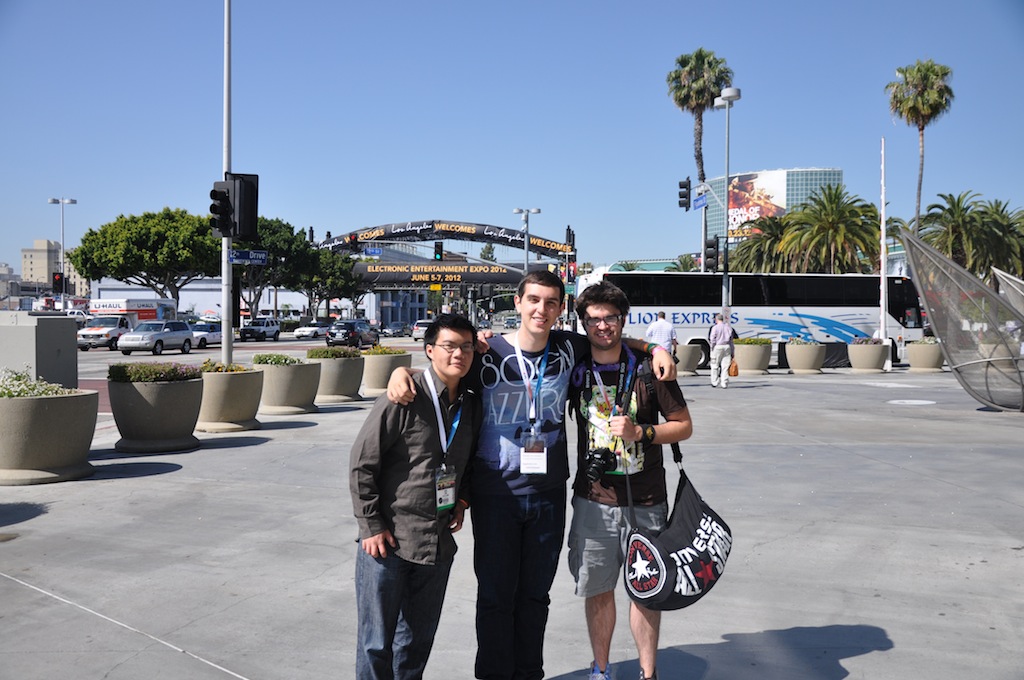