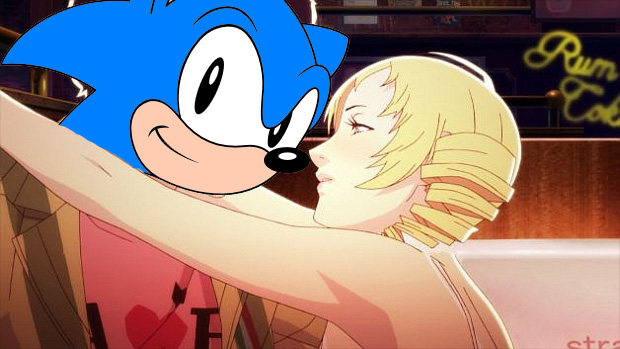 Atlus, developer and publisher of several cult favourite games like the Shin Megami Tensei series, Trauma Center, Etrian Odyssey and Tactics Ogre, is now being acquired by Sega as of November 1, 2013.

Atlus’ parent company, Index Corporation, filed for civil rehabilitation (similar to bankruptcy protection) in June, the company was said to be around $200 million in debt at that time. Around August, reports emerged that Sega parent company, Sega Sammy, was one of several companies that could potentially acquire Atlus.

The news broke out a day ago that Sega has, in fact, acquired Atlus under a new subsidiary in Tokyo called Sega Dream Corporation, and now has control over Atlus’ IP, its Tokyo studio along with nearly 400 staff.

Thought to have cost about $140 million, this doesn’t come as a big surprise considering the news that emerged months earlier, but it’s still something I doubt any Atlus fan (myself included) want to accept just yet. Will Sega do to Atlus’ releases what they did to titles like Yakuza or Valkyria Chronicles? Let’s hope not!