After the three upcoming versions of hit sandbox creation game, Minecraft all failed to meet their August 2014 launch windows, many eyebrows were raised as to what exactly was going on behind the scenes with the new ports of Mojang’s indie champion. This was exacerbated further when Minecraft: PlayStation 4 Edition infamously failed its recent internal testing at Sony, with Minecraft: PlayStation Vita Edition still not even making it to that phase yet. 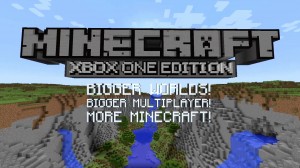 Fortunately, Xbox gamers can at least put an end to the wait, as Minecraft: Xbox One Edition has finished development, and been approved for release by Microsoft. The game will come to the Xbox One Games Store this Friday, September 5th, for $19.99. 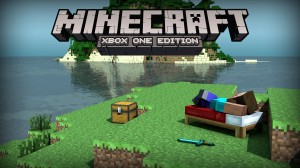 Eggplante will continue to dig up any news and updates on Minecraft.