Arguably the biggest and most beloved publisher in Europe, it’s no surprise that Ubisoft is planning to make a big splash at this year’s Gamescom, traditionally held in Cologne, Germany. To that end, the mega-publisher has promised to announce an all-new next-generation game franchise at this year’s expo. No details have been divulged on this mystery franchise as of yet.

Ubisoft has already given details on two next-gen IP’s as of this year’s E3, those being social-based open-world racer, The Crew, and Tom Clancy-endorsed post-pandemic MMORPG, The Division. While originally only announced for current-gen consoles, two of this Fall’s most anticipated Ubisoft-made action-adventure titles, Assassin’s Creed IV: Black Flag and Watch Dogs, were confirmed for release on next-gen platforms later.

Even as they so aggressively embrace next-gen, Ubisoft has a very large count of highly anticipated current-gen titles releasing before the end of 2013. Splinter Cell: Blacklist arrives at the end of this month after several delays and an extension to Wii U, ironically mirrored by Rayman Legends just a week afterward, which also saw several delays, but was exclusive to Wii U upon announcement, before extending to Xbox and PlayStation platforms. Both games will be showcased at this year’s Gamescom, alongside Assassin’s Creed IV: Black Flag and Watch Dogs.

While they won’t be a focus at Gamescom, Ubisoft will be bolstering their lineup with yet more games before year’s end as well, making 2013 an especially busy time for them! Just Dance 2014 will be arriving for both current-gen and next-gen platforms towards the end of this year, along with highly anticipated licensed RPG, South Park: The Stick of Truth, which Ubisoft inherited the publishing rights to, following the tragic THQ bankruptcy earlier this year. Ubisoft is also handling publishing for two high-profile indie titles this Summer, those being the recently-released Cloudberry Kingdom, and the imminently-releasing remake of Flashback, both of which are spotlighted on Sony’s PLAY 2013 and Microsoft’s Summer of Arcade respectively. 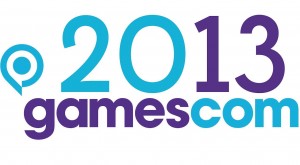 With their plate so full, one has to wonder just what Ubisoft could be preparing. It’s been suggested that this new IP may in fact be a smaller, more intimate project according to rumours. Then again, Ubisoft did recently claim that they wouldn’t even consider publishing a game unless it could be developed into a large-scale franchise, after being questioned on potential sequels for Watch Dogs, which also recently had a feature film adaptation announced (complete with a fan poll over who should play the lead role. Tom Cruise won, F.Y.I.), even though the game won’t launch until November.

Despite reporting a financial loss for the second quarter of 2013, with digital download offering, Far Cry 3: Blood Dragon as their best Q2 seller, Ubisoft appears to be generating more buzz than ever! The question remains though, what would you like to see? As far as franchise and genre flexibility goes, Ubisoft is perhaps second only to the likes of first-party publishing juggernauts, Nintendo and Sony. What they may have to deliver is anyone’s guess!

Leave your thoughts in the comments below. Eggplante will have the news on the identity and any potential details on this mystery game come Gamescom as well! 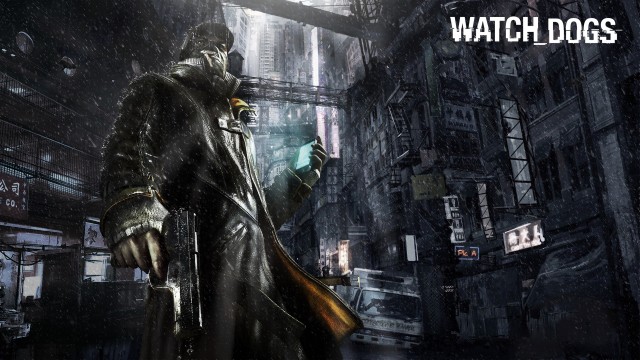