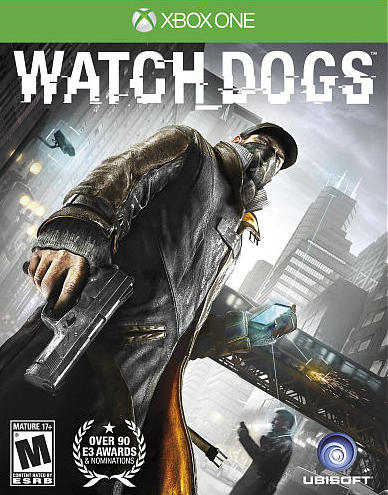 Hot on the heels of setting a May 27th release date for all but the delayed Wii U port of Watch Dogs, Ubisoft has also finally come clean about an expansion of the game’s apparent multiplayer component. While Watch Dogs will maintain an emphasis on its large-scale single-player gameplay most of all, it will now feature a free-roaming multiplayer mode for up to eight players.

It’s assumed that this multiplayer element will be present on all platforms playing host to Watch Dogs, and could very well have been a big part of the reason why the game was pushed back from its initial November 2013 release plan. Given Ubisoft’s direct confirmation of the player count and nature of the multiplayer gameplay, it’s likely that Watch Dogs’ multiplayer component will be similar to Grand Theft Auto Online, the separate and late-releasing multiplayer element for last year’s open-world smash hit, Grand Theft Auto V.

If this assumption proves correct, Watch Dogs’ multiplayer will thus allow the eight prospective players to freely wander around the game world of alternate-reality Chicago, likely hacking various parts of the city, including traffic barriers, law enforcement and personal information of NPC’s, to strategize and compete against other players.

This may also prove to be one and the same with another teased social element of the game, where players can covertly infiltrate single-player game sessions of other players to upload backdoor viruses by following closely without being noticed. Should the upload prove successful, the hacking character will get a boost of some kind for their own single-player game. Though this was originally only planned for two players in any one play session, it’s possible that the game’s delay out of 2013 has allowed Ubisoft to have eight players in any one session now, rather than just two.

Of course, it’s just as likely that the multiplayer mode in question is a separate play mode as well. After all, there will no doubt be a good chunk of players who would prefer to keep their Watch Dogs experience offline-only.

Many questions still remain about the multiplayer element of Watch Dogs, but it certainly sounds like the game is coming together quite nicely, especially after its added time in development!