Voice actor Mike Colter (Locke) confirmed that Cortana would be returning in Halo 5, and with the game’s content almost out in the wild, we can release what she looks like in the game. For the sake of preventing spoilers, we won’t detail when in the game she shows up or how her story unfolds, but we thought it might be nice to take a look at everyone’s favourite purple AI. While we can say that they’re all from the same cutscene, to make sure we stay spoiler-free, we’ve jumbled the order of frames up so no one starts to guess as to just what is going on. Believe us: it’s worth playing the game to find out.

And before we get chastised for releasing these screens, if you want, you can see the game’s entire cutscene library, including its Legendary ending, on YouTube. 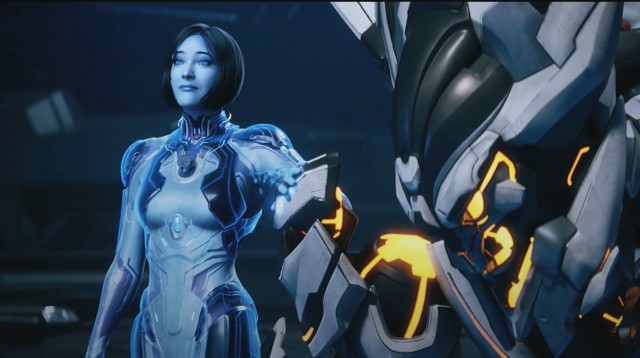 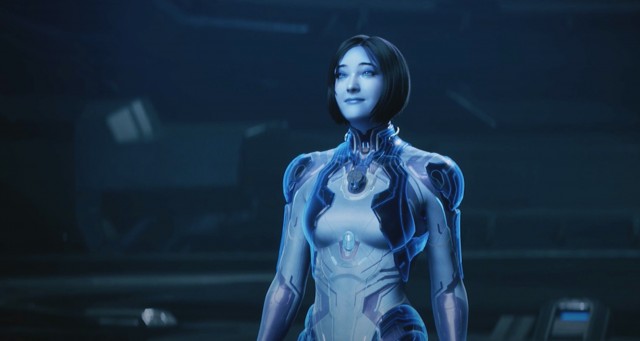